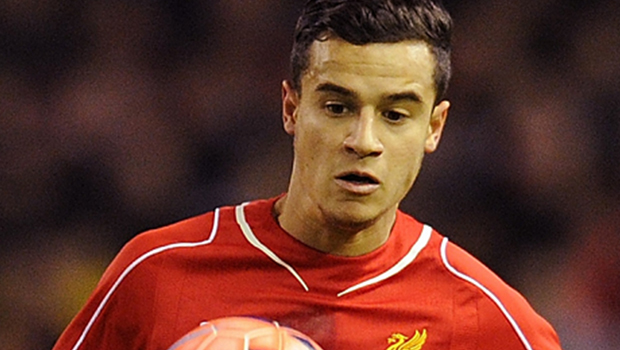 After a 1-1 draw against city rivals Everton, Liverpool decided to axe their coach Brendan Rogers. This follows a poor display from the tactician at the beginning of the current season. Now all eyes have been turned to their new coach Jurgen Klopp who quit his job as Dortmund’s coach at the end of last season. The coach gained praise from German national team Head Coach Joachim Low who claimed that Klopp is the man to raise the game for Liverpool.

Sunderland also is in the search of head coach after they parted ways with Dick Advocaat. Apparently, former USA head coach Bob Bradley who is currently the manager of Norwegian club Stabaek stands favorite but faces a stiff competition from former West ham manager Sam Allardyce.

Managerial scandal continues to hit the headlines and this time, Bayern Munchen boss Pep Guardiola is rumored to be the man to steer English powerhouse Manchester City come next season. This was reported by Spanish website Mundo Deportivo who claimed that the expiry of Bayern-Guardiola contract next season gives “the Citizens” a chance to sin the high profile manager.

If Guardiola head to Manchester City, a chance to have Liverpool’s playmaker Philippe Coutinho is very high as the club claimed that it is on the verge of signing the Brazilian who would provide competition for the underperforming David Silva. However, according to Catalan media, Coutinho prefers a move to Barcelona where he would link up with fellow friend Neymar.

Manchester United striker James Wilson may move on loan to Celtic to further his courage and shooting accuracy in front of goal. However, this would depend on his feelings following a criticism statement made by former Celtic defender Virgil van Dijk who is moved to Southampton who claimed that being in Glasgow had impacted nothing in his career unlike now he has learned a lot with only five games played with the Saints.

In other news, Valencia defender Shkrodran Mustafi is in a dilemma of deciding whether to move to Bayern Munchen or Manchester United after the two teams showed some interest in the player. Elsewhere, Tottenham Hotspurs wants to boost their attack with the acquisition of Gent’s striker Laurent Depoitre come January.