Posted on November 12, 2014 by Admin in Football, Football Transfer Rumors 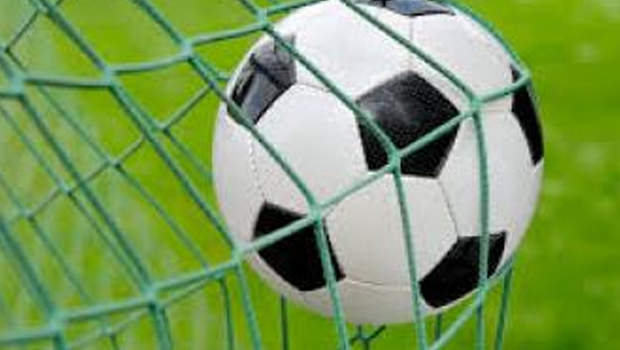 Aymeric Laporte may be on his way to Manchester United. The Athletic Bilbao player who has a release clause of £30m may set his eyes on a new challenge in a new league. The 20 year old Frenchman had earlier attracted interests from Barcelona as well as Arsenal. The left-back had been instrumental to Los Leones as he helped the team qualify for the Champions League last season.

Champions League Manchester City killer Seydou Doumbia may be on his way to Liverpool or Chelsea. The Ivorian attacker who has scored 5 of his 10 champions’ league goals against Manchester City has attracted the attention of the two EPL rivals with his bid starting from £15m.

With his team suffering in the defensive options, Arsene Wenger may be involved in the January transfer market. The Arsenal coach is believed to be keeping tabs with BVB defender Mat Hummel. This comes after the coach saw off his captain Thomas Vermaline move to Barcelona and questions over the vulnerability of the North London’s team defense. However, sources claim that the defender may opt to move to Manchester United rather than Emirates.

According to Rumour Mill, Chelsea attacker Andre Schurrle may be moving to BVB in January. This comes after Chelsea developed interest in signing Marco Reus who they believe will be a good swap with his fellow German.

Things have not being going well in Merseyside as their star man Arouna Kone has faced bad times since joining the club from Wigan. The player was faced by a series of injuries that kept him out for long. However, his former club Levante is rumored to close tabs with the player and bring him back to Spain to improve on his fitness.

Brazilian full-back Dani Alves is set to have his contract expiring this summer. According to Rumour Mill, it has been a battle between Arsenal and Tottenham on who to sign the Barcelona man. Elsewhere, it is believed that Manchester United have also joined the race to sign the defender.

Lack of finishing power may induce Inter Milan to sign Manchester City striker Stevan Jovetic on loan. In other news, Crystal Palace are believed to set aside £5m in January to sign Celtic captain Scott Brown. Patrick Roberts has attracted sights of different EPL teams with Arsenal, Chelsea and Liverpool all eying to sign the Fulham youngster.