Posted on November 13, 2014 by Admin in Football, Football News 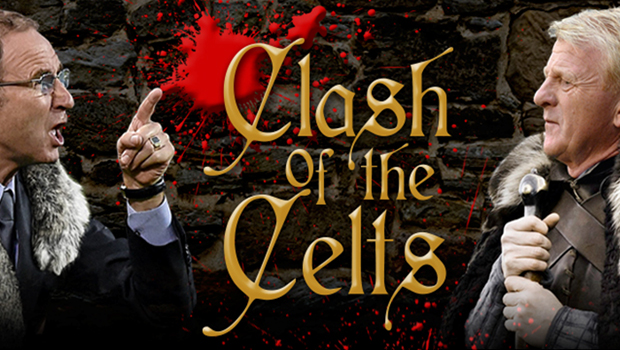 Townsend, the England and Tottenham mid fielder has endured injury after injury over the past eight months and his latest problem is another setback. He picked up a knock in the defeat to Stoke last weekend and was unable to train with England on Wednesday. The Football Association has now confirmed he will not be fit for Saturday’s Euro 2016 qualifier against Slovenia at Wembley or the friendly against Scotland in Glasgow three days later.

Let’s take a look at the squad that Croatian coach Niko Kovac selected for the UEFA EURO 2016 qualifying duel with Italy in Milan. This announcement came after the 2:1 defeat to Argentina, but in that duel in London there were none of the first XI that Niko Kovac selects. Croatia and Italy both have a maximum of nine points from three matches in Group H. In that group are Azerbaijan, Bulgaria, Malta and Norway.

The boys that Niko Kovac called up are on a winning streak of 5 games, expect a duel that will blow your mind vs Italy. If you are a bit more secure about the Croatians like I am, than put your money on them, you won’t regret 🙂

An interesting duel is expected to happen in the Celtic Arena, where Scotland meets with Ireland. Gordon Strachan and Martin O’Neill go head to head in what’s called Clash of the Celts!

Statistics say that O’Neill has better win rate with his teams than Strachan, but Gordon did something that Martin could only dream of. They were both managers of Celtic, and in the time of Martin O’Neill the win rate of Celtic was 76%, and the time in Gordon Strachan was 67%. But Gordon did take 3 consecutive League Titles, managed to get twice in the last 16 in Champions League and took 3 cup trophies. He led Southampton to an English FA Cup final, somewhere they had never been before. They both have some good and bad reigns, but let’s see now who will be able to take the three points in the Celtic arena. The odds of the Home side, Scotland, are 13/10, and for the guests it’s 21/10. Playing for a draw is same as away victory, 21/10. I recommend you take a good look before you play this game, since the both managers will do everything to take on each other, and to take the 3 poins.