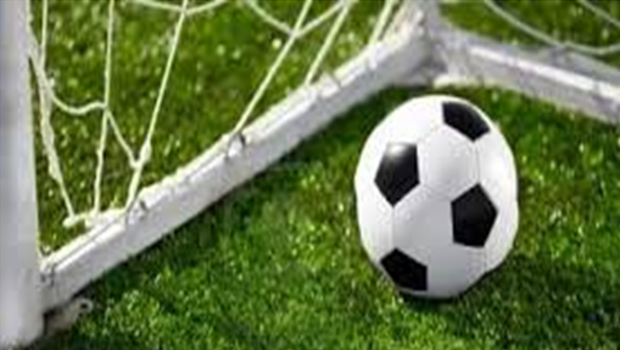 In betting, one should be conversant with the betting prices as well as some few football betting basics. In any betting, one is doing two basic things. One, the bettor is behind one team to win a match and second, he is waging on a NOT to happen event that is the other team not to win. For instance, one may back up Real Madrid to win a match against Barcelona and on the other hand wagering on Barcelona not to win the match. Bookies in attempt not to run bankrupt will have small odds placed on the favorite team in our case Real Madrid on 1/4 while that of Barcelona may go with 6/1 with the probability of being they won’t win but attracting outstanding odds.

It means that the bookies will go for short odds on a very high probable outcome such that a 2/1 of $10 wage will bring in $20 which is more likely to happen than a 10/1 of $2 bringing in $20 and is not likely to happen.

This is commonly used in Europe and sees little profitmargins. This allows a bettor to read the decimals rather than using fraction multiplications. For instance Arsenal vs. QPR have betting odds of 1/4 and 6/1 in that order. This will replicate into 1.25 and 7.00 respectively. One major different between decimal and fraction is that at all times, the decimal will give a bettor the whole sum that can be won in a single bet. In such, in Arsenals’ 1.25, a $10 wage will bring $12.5 which means that $10 wage and a profit of $2.5. Subsequently, QPR win with odd 7.00 brings in a total of $70 that is $10 wage and a profit of $60.

It becomes very convenient for a bettor for he can have an exact value of amount he expects. This includes the amount of stake used. However, the outcomes of the odds as well of returns are the same regardless in either fractional or decimal scenarios. Like in fractions, a higher decimal means that chances of an event happening are very minimal or never. 1/4 in fractional form and 1.25 in decimal form may appear profitable in the latter but it isn’t. It actually means in both instances one is waging for a quarter profit only that in decimal form it involves the total sum to be achieved including the stake.