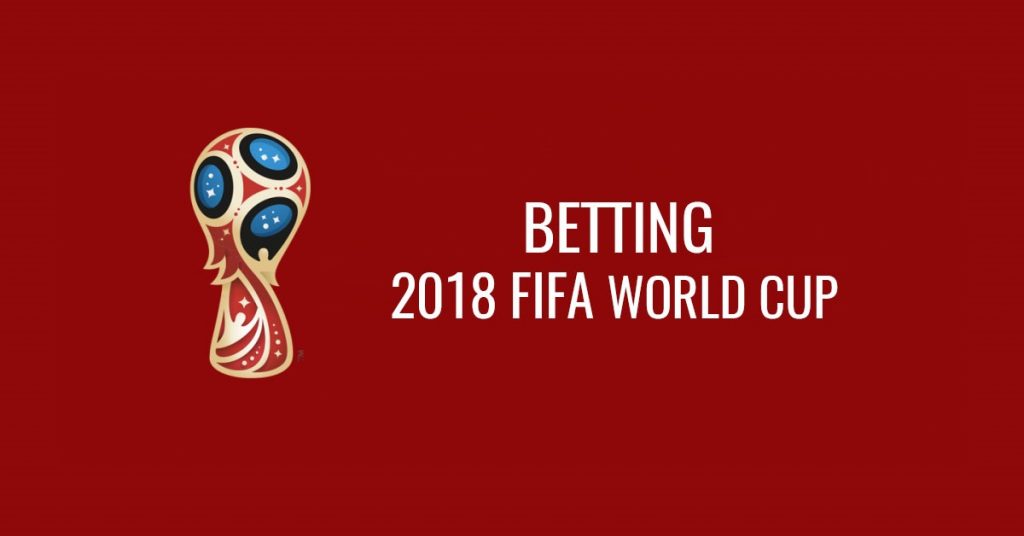 The FIFA World Cup throws up its fair share of shock results every four years, with the Finals in Russia (14th June – 15th July) probably not turning out to be any different. However, while there is lots of betting value in backing the unexpected, there are some things that are almost guaranteed to happen which can provide plenty of profit too.

Of the 14 European teams qualified for Russia 2018, Denmark perhaps goes under the radar more than most. At odds of 100/1, it is unlikely that they will win the World Cup. However, they are a very good team, one that boasts the talents of Christian Eriksen, a player who can turn any game on its head in an instant. They look really likely to qualify from Group C, which features France, Peru and Australia. If you think they can win the group, odds of 9/2 are on offer. 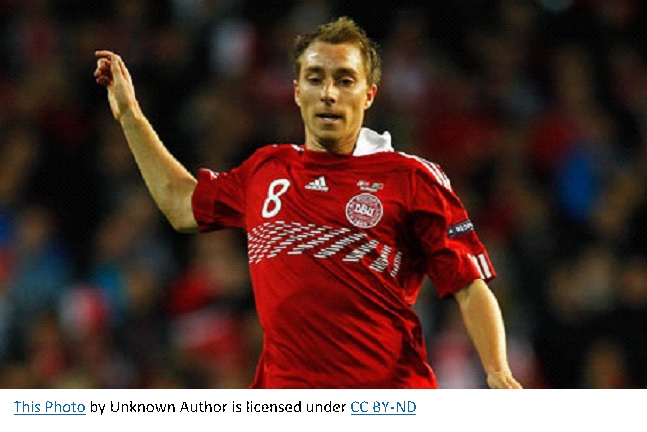 The three heavyweights above all have a good opportunity to get three points on the board in the opening round of games. France will take on an Australia side that has largely been flat in recent years. Argentina take on Iceland who, despite the heroics of Euro 2016, could be the group whipping boys. Finally, Germany, who rarely get complacent in major tournaments, should have way too much for a mediocre Mexico side. Just under 3/1 for the treble to get your World Cup off to a flyer.

Germany will reach the quarter-finals, 1/2 Various

As mentioned above, Germany’s attitude in major tournaments delivers consistent results. They have reached the quarter-finals or better in the last 16 World Cups in succession (1978 had a different format than we see today, but West Germany essentially finished 6th), so the 1/2 offered that they continue this trend looks smashing. Of course, you can get odds of 9/2 for them to win the World Cup, which would certainly be no surprise given their record. 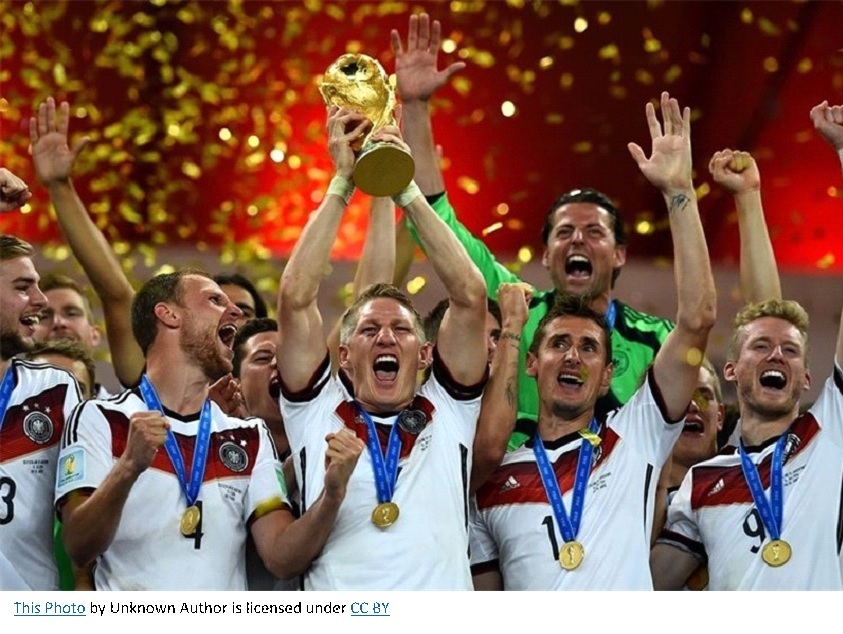 Belgium open with a big win against Panama, 57/100 Sporting Bet

Teams can be nervous at the start of major tournaments, but this brilliantly talented Belgium side has been playing together for several years now and has its fair share of on-pitch leaders. With all due respect to Panama, you could see Belgium sticking more than a few goals past them in the opening game (18th June). Sporting Bet go 57/100 for Belgium to win by two or more goals. In fact, you can get a Sportingbet free bet to use on whatever you like, but backing the Belgians at 11/1 to win it all in Russia wouldn’t be the worst way to use it.

This one is a three-way tussle between Mexico, Panama and Costa Rica.  The latter pair have very tough groups to navigate and you could see them leaving the tournament without any points at all. Mexico, meanwhile, are well placed to qualify alongside Germany in Group F at the expense of Sweden and South Korea. Please note though, you should check with your bookmaker how they measure who finishes better if all fall at the group stage, second round etc.