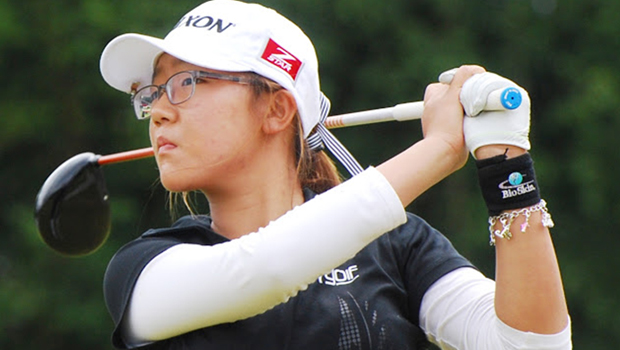 Ciganda on the other had closed with 70 and had two really good chances of winning. She missed a 4-foot and 5-foot shots on the 17th and 18th hole, giving her competitor Ko a taste of the glory. She has played the 18th hole for the fourth time as she watched it go down in the hazard and was unable to hit it even with three shots. She took a penalty and was two shots behind Ko, who managed to put it in the second shot, after the first one stopped just before the whole, and it was no chance missing it.