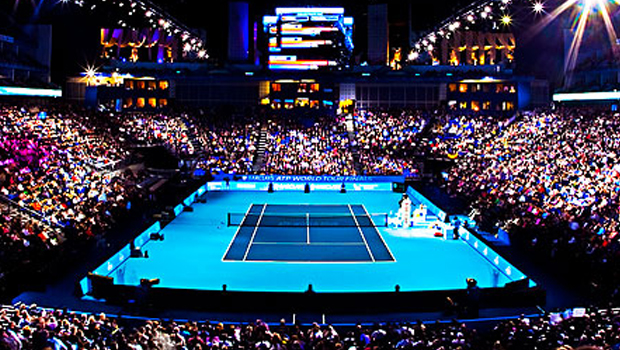 This is a men tennis event scheduled to take place at the Stadium in London, U.K. between 9th and 16th of November. This is the 45th round for the single players and the 40th for doubles. The single men involve eight already qualified players grouped in groups of 2 and 4 players each. The top two players in each group meet in knock-out stages of the semis. The same case applies to the doubles.

This tournament bring the positioning of the eight players in the Tennis sport such that the winner is ranked the number one tennis player in the world with his runners up being the second in that order.

Djokovic was the first player to book a place in the London finals after winning the Wimbledon Championship on July 7, 2014. The second to qualify was Nadal on 14th July. He was followed by Federer who qualified for the event for the 13th year in a row on August 18 after winning the Cincinnati Masters. Stan Wawrinka was the fourth contender to qualify on 12 October. , Marin Čilić followed the suit as he qualified on October 18th. The sixth contender to qualify was Andy Murray on 30th October. On 31st October, nine days before the event, Tomáš Berdych, Kei Nishikori and Milos Raonic made it after they had reached the Paris Masters.