Posted on January 27, 2015 by Admin in Finally the new game, Gambling 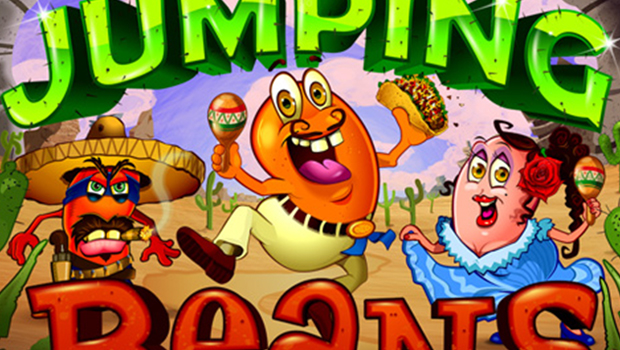 The game waited 2 months before the New Year is out! I don’t know how well you are familiar with the slot machines, but it seems to be the season of those three reel slots, as Realtime Gaming has launched a new feature just after Rival Gaming, making their job harder and making players choose between the various of options both have to offer. Rich and fun filled three reel slots are what Realtime Gaming can offer by the title of Jumping Beans, a game that’s created by them in the Mexican theme, for the beans in Mexico.