Fifth Round of the 2020 FA Cup Review

Fifth Round of the 2020 FA Cup Review 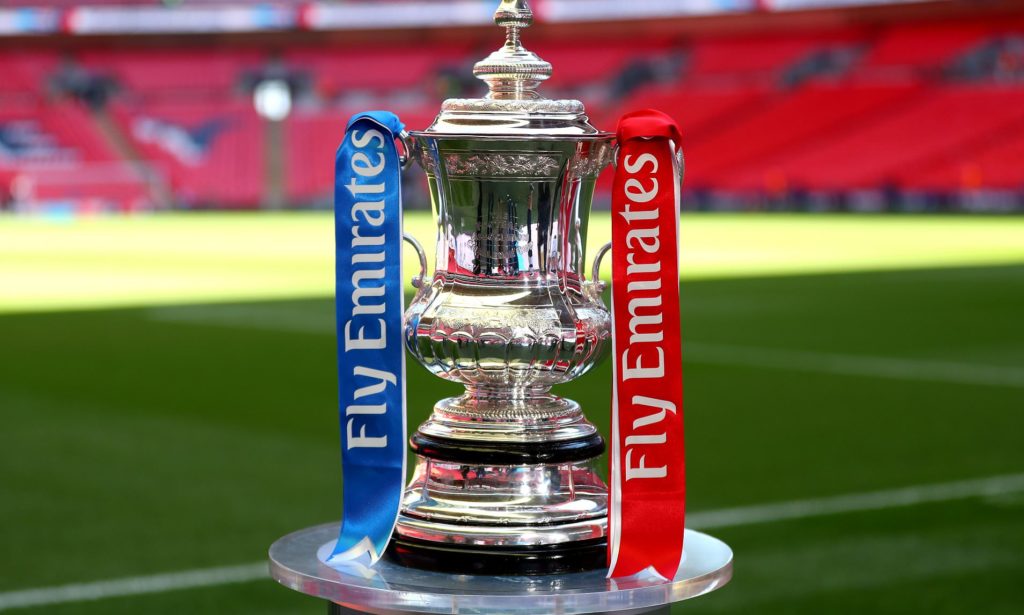 The FA Cup organizers look forward to the successful completion of the fifth round. Manchester City will meet Sheffield Wednesday in an attempt to defend the FA Cup. The soccer team records a promising performance over the past five FA Cup matches. Therefore, they have higher chances of winning the game. On the other hand, Derby County will host Manchester United, while Chelsea hosts Liverpool after their fantastic win against Shrewsbury in the fourth round.

Chelsea vs. Liverpool is one of the most awaited games in the fifth round of the FA Cup. Liverpool has a hand on the EPL Cup already, and it would be such an achievement if they pick the FA Cup as well. Chelsea has minimal chances of winning the league. Therefore, they won’t afford to lose the FA Cup too. Arsenal will travel back to the South Coast to play against Portsmouth. This draw comes after Arsenal beat AFC Bournemouth in the fourth round of the FA Cup.

What Are Some Of The Expectations In The FA Fifth Round?

The most exciting expectation about the 2020 fifth round of the FA Cup is that Wayne Rooney may play against his former team Manchester United. These exciting-expectations develop after Manchester schedules to play against Derby County. Most importantly, football lovers are amazed by how the draw matches exciting pairings for the fifth round. Earlier on, the fourth round of the FA Cup set up multiple replays after they failed to produce precise winning teams from the six-match ties.

It is important to note that Liverpool worked hard to beat Shrewsbury in their home field, although they have a young soccer team. Fans expect an exciting match between Liverpool and Chelsea since the game will send out a significant participant in the FA Cup competitions.

Football lovers have more of their attention on Manchester City, which made short work Fulham to qualify into the fifth round of the FA Cup playing against Sheffield Wednesday. In the fourth round, Manchester City won 4-0 against Fulham at the Etihad.

On the other hand, Arsenal records a favorable display in the fourth round. Mikel Arteta is delighted with the improvement that his young team is showing. Eddie Nketiah and Bukayo Saka made in 2-0 by 26th minute of the game. Sam Surridge and Eddie Howe scored the final goals to secure Arsenal’s position in the FA fifth round against Portsmouth.