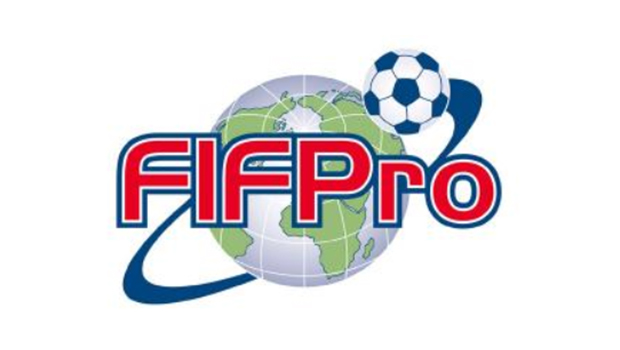 There might be some changes to the football transfer rules. Fifpro the World player’s union has claimed that it would incorporate new rules that would change some European Union competitive law. Fifpro has been holding several meetings with FIFA, EUFA as well as European clubs in improving the system. The failure of the talks in January and the Union has made an official complain to FIFA’s regulations concerning the Status and Transfer of players.

Fifpro wants some improvements in four major areas. First it wants its players to have the freedom of terminating their contacts with their clubs if they are not paid in 30 days with a 10 days written notice prior to their decision. Secondly the union seeks to ensure that termination of contracts by the club on payment issues be administered in the right channel with the player being compensated by the club fully.

The Union also calls for a third query whereby a player who has no contract after the above scenarios happen to find work as soon as possible without the issue of transfer window opening or not. The union made their fourth request that all these reforms should be conducted both domestically as well as internationally.

This goes against the new set rules with players unable to terminate their contract before 90 days without pay. They would from here take their case to the FIFA’s Dispute Resolution Chamber which is guaranteed a win but would take several months to conclude and hence putting player’s career in jeopardy. If players violate their contract before the 90 days, they face a ban of 120 days.

The reforms by Fifpro has been met by various rejections and criticism especially from the European Club Association (ECA) which embodies almost 200 European clubs as well as the Association of European Professional Football League (EPFL)who have claimed that they are not ready to dialogue on the matter.

Karl-Heinz Rummenigge the chairman of ECA criticized Fifpro initiative and claimed that any attempt to force their reforms would be faced by huge determent as it was the case in 1995 during the Bosman Ruling.

On the other hand, Tony Pulis the West Brom coach claimed that he was disappointed by the transfer system as he oversaw a collapse move for Saido Berahino to Tottenham Hotspurs in the concluded transfer window.