Posted on November 20, 2014 by Admin in FIFA Virus Got Few Players, Football 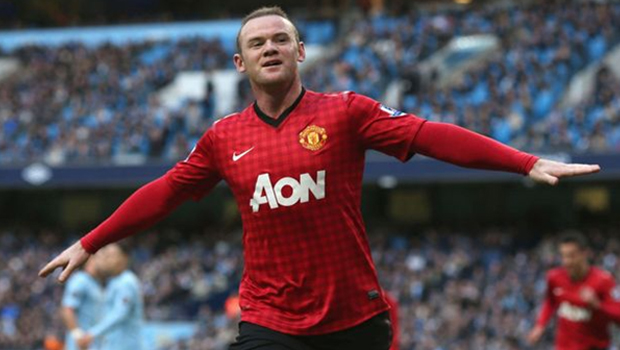 Redknapp added that he is a captain of England and a captain of Manchester United. There is no doubt and a question whether Rooney should play for England. When the nation needs him he scores two goals. He moves like a fast train.

Let’s see if this will be the case of him and his Manchester United in their next match against Arsenal.