Federer showed the world once again that

Posted on February 12, 2015 by Admin in Tennis with No Comments on Federer showed the world once again that 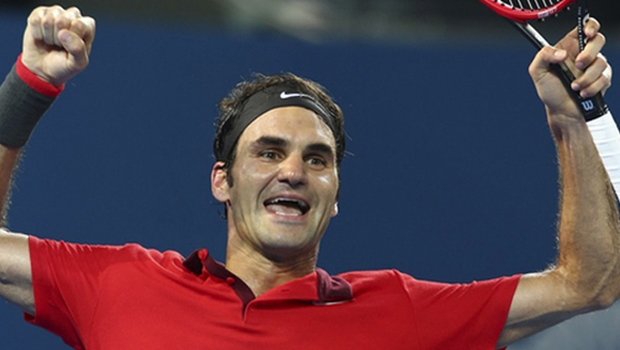 Federer showed the world once again that he is in top form at the Brisbane, Australia tournament