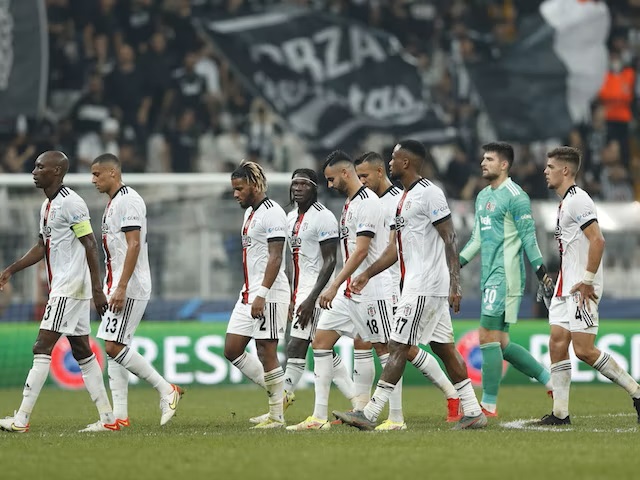 With a win over Gaziantep on Sunday, Fatih Karagumruk will hope to temporarily pull four points out of the Turkish Super Lig relegation zone.

If the visitors managed to win three games this penultimate weekend of competition before the FIFA World Cup break, they may move up into the top half of the table.

Despite being winless in their past two league contests, Karagumruk advanced to the Turkish Cup fifth round with a 3-1 victory over Kirsehir Belediyespor, a team from the third division, thanks to goals from Mbaye Diagne, Salih Dursun, and Fabio Borini.

The team of Andrea Pirlo is having some difficulty; they are now ranked 13th with just three victories from their first 12 games of the year.

Early in October, they defeated Hatayspor at home for their most recent victory, although Galatasaray defeated them at home two weeks later.

Goals have not been an issue for them; only leaders Fenerbahce, Besiktas, and Adana Demirspor have scored more than their 21; but, only second-bottom Istanbulspor have given up more than that. . They might move up to 11th if the results go their way with a big win on Sunday, moving them ahead of their rivals in the rankings.

The number of goals the hosts have scored thus far will worry Gaziantep supporters, who are doubting their team’s defensive stability and manager Erol Bulut’s personnel decisions.

They had also dropped their last two contests, but like the hosts, they overcame lower-league opposition to advance to the cup’s next round by defeating fourth-tier Kutahyaspor.

Their most recent league victory occurred on October 15, and it was also their second of two away victories this year. Only Fatih have scored more goals for teams in the lowest half of the table than Joao Figueiredo, who has contributed to four of his team’s 16 league goals this season.

They have only managed to keep two clean sheets all season; even this weekend’s opponents, who have let up eight more goals, have kept three.

Karagumruk and Gaziantep both appear vulnerable at the moment. If the hosts are in sync and perform to their highest potential, they should be too powerful for their guests and win.