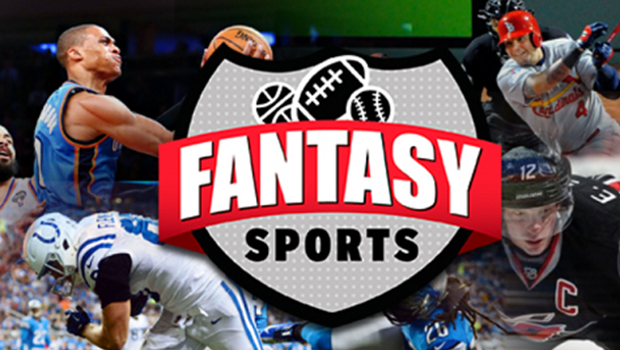 Fantasy sport regulation called in by a Mexican group

Calls from the New Mexico Council on Problem Gambling have requested for the closure of fantasy sports sites like FanDuel and DraftKings. The group claimed that there are online operational licenses that the two firms have to acquire for the group to end the protest. The executive director of the group Kandice Blanchard was the first to commend the eradication of fantasy sports in Nevada while group’s therapist Dr. John Rinaldi claimed that the two sites have to get a betting license since they resembles any other betting sport such as horse racing.

Rinaldi claimed that the outcome of a horse race depends heavily on the bettor’s research and knowledge on his horse. It also relies on the previous performance in past events. The two are fundamental in winning or losing. The same case applies to fantasy betting where skill is used and this brings no difference with horse racing. Hence, fantasy sports can be classified as any other form of betting.

He continued to claim that despite it being new in the market, fantasy sport like any other betting is also very addictive. Clients may not be attracted to it that much at this period but with time, the addictive outcome will be evident.

A number of States with New Mexico included have yet to classify fantasy sports as betting since there was a law which was passed by the Congress in 2006. This Unlawful Internet Gambling Enforcement Act has provided a shadow to hide in to FanDuel and DraftKings as they argue the game is based on personal skills unlike kismet.

JD Oltman in Las Cruces told KFOX14 that fantasy sports can incorporate both luck and skills. One has to have analyzed information on a player intended to select as well as the historical background of the team they are playing against.

This was the exact point that was brought forward by Kyng Diego who said that a win is only guaranteed to the person who undertakes a thorough research on the players playing on a particular day.

Rinaldi has faith in the review of the matter by lawmakers who are to converge in winter. On the other hand, the New Mexico Problem Gambling will accord assistance to betting addicts.