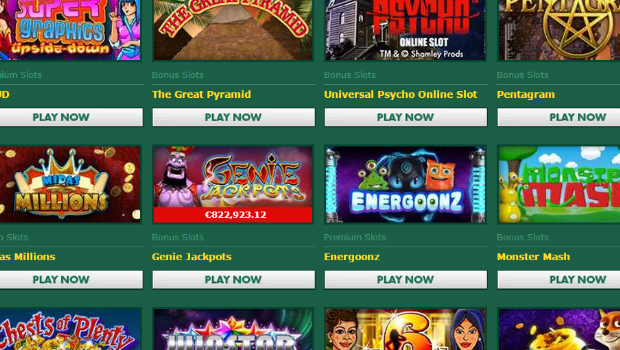 But actually the company had earned huge profits through the gambling than the game because the innocent youths and the interested adults have lost lot of money in playing the game with the gambling. The one of the gambling that becomes very famous these days is video game gambling.

Valve Company has used the interest of the game players and slowly they stepped in to promoting gambling which gained more popularity for their game but this is not right way to gain popularity for the game which caused huge loss for many people.

People start to play the game initially then they step into gambling promoted by the Valve Company which eventually put them into lot of risks. Players risked all the money they had and now they become lost without money. When the condition becomes worst the Michael John McLeod the man who is interested in gambling has filed a case against Valve Company that it violated the laws for gambling and made him to lose huge money.

He filed a case saying that the company used the game to start gambling and used gambling to promote the game of the company by which the company has made huge profits. It is found to be true and the company is under probing. The court has ordered to collect necessary details as the company Valve is against the gambling laws of the Federal state law. This is the hot news of the country and many people have appreciated the Michael John McLeod for his best imitative that will make good cause in the country and the state.