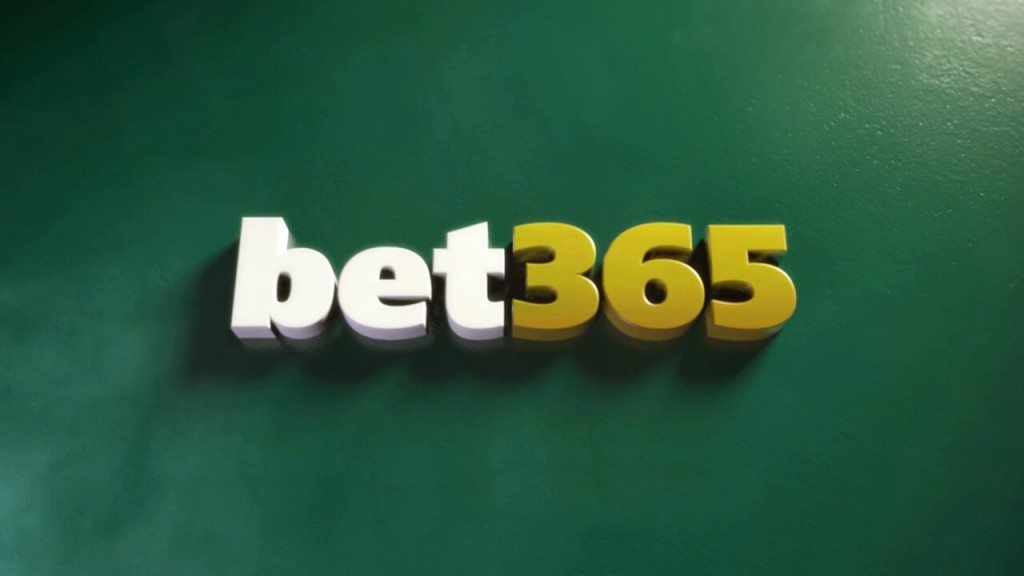 In the biggest casino in the world, the stock market, things are not always just about right, because here, too, work is done with all available means to get to the beloved money. Rumors are being launched, insider deals are being made, or even once gladly, sufficient capital provided, the course of a company directed by sales in the intended course. A supervisory authority is supposed to function here as a protective mechanism, as in Germany, for example, the stock exchange regulator Baffin in Frankfurt makes, but against rumors and false information, which are now referred to as fake news, unfortunately also these top mechanisms little help. This now also had two of the biggest companies in their respective business areas, Bet365 and Paysafe Group, learned the hard way, and this even to the sorrow of many investors with serious consequences. A simple news, neatly posted on a blog, made sure that last week, the Paysafe Group’s stock market, which included some of the most popular payment methods for online casinos, fell almost 40 percent into the basement and thus, in no time, millions Pounds of values ​​were destroyed. But what exactly happened?

According to the blog, Paysafe Group and Bet365 are to conduct illegal gambling operations in China

At the beginning of the previous week, an article from Spotlight Research spread through the entire network and the content was really in itself. In this, at first glance costly researched article, nothing less was claimed as the Paysafe Group, which operates inter alia, the e-wallet brands Skrill, Neteller and Paysafecard and the online casino provider Bet365 together in illegal activities around the topic Internet Gambling in China, which would now be part of a rigorous investigation by Chinese authorities. The article also stated that Bet365 would break the country’s laws and promote the online gambling banned in China. The Paysafe Group, on the other hand, would support this approach by the online casino provider with its payment services and thus commit legal aid. This article was particularly devastating for the payment provider as the majority of all transactions are handled by Bet365 and other online gambling companies, and Bet365 is by far the largest customer of the Paysafe Group. The particularly piquant of these accusations against the two companies, however, is that Spotlight Research also makes no secret in its own article to hold even large short positions on the stock exchange of the Paysafe Group. Within a short time, according to the launched article, the price of the payer’s share slipped more than 32 percent from almost 375 pounds to just under 250 pounds. Although the price could catch some 300 pounds afterwards, the huge damage had already been done long ago and sport light Research earned a fortune in the short time with its short positions.

Both companies deny the article

Only a few hours after the collapse of the Paysafe share, the online casino offers Bet365, as well as the parent company of Skrill and Neteller forced to respond to the published article of Spotlight Research and go to the press to somehow harm the damage done limit. The company said in an opinion on the article and the link between the allegations and the interest of Spotlight Research in falling prices as follows: “The Paysafe Group is aware of the report published this morning by an organization called Spotlight Research, Which showed a potential short-term interest to benefit from any weakness in the Paysafe share price. “The Group also responded to the allegations in the article:” The Group has a significant, transparent disclosure of all information relevant to the market. In addition, since 2015, the company has undergone a comprehensive review by means of a comprehensive UKLA list procedure as part of its move to the main market of the London Stock Exchange. Paysafe can also confirm that all the key information in the report is either in fact inaccurate or previously disclosed. “Thanks to the clarification of the Paysafe Group, the share price of the securities has now recovered, but a single article spoofed with all sorts of false claims has led within a few minutes a large company almost to the brink of the collapse. However, the Paysafe Group did not want to publicly comment on the possible legal implications of the Spotlight Research blog.