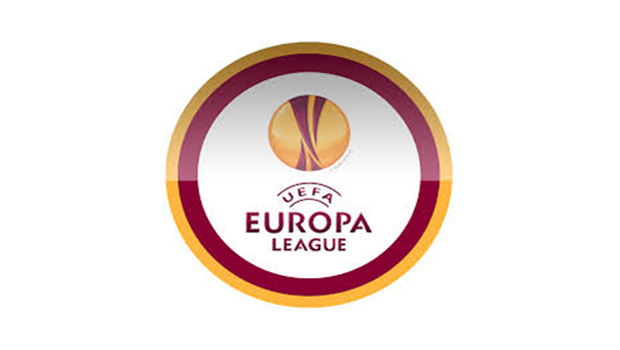 There is no much to be said about the event which was formally known as the UEFA Cup before the name ‘Europa League’ was coined down. The current holders are Seville. This year’s edition will take place at the Stadion Narodowy in Warsaw, Norway. A new rule has been formulated which states that from this years’ edition, the winner of the tournament will automatically qualify for the Champion League for the 2015/16 edition. Liverpool, Inter Milan and Juventus has each won the trophy three times. Italian clubs have dominated the event with nine trophies from various teams while England and Germany follow suit with six wins each.

This is an event which comes with many surprises as the expected don’t come into play here.

Group stage qualification for the event is much harder than expected. Teams from mighty nations such as Germany and England go through a qualifying Play-Offs against very tricky and determined teams in a two legged match. There are 12 groups with each comprising of four teams from whom two will qualify for the last 32 knockout.

The most exciting part of the Europa league is the round of 32 where teams from group stage will be faced by heavy tasks of facing those who dropped from the group stages of the Champions’ League.

Every team will hand in a list of 25 players to participate in the event. It is advisable for one to have a knowledge on the squads of the team to bet on. Having an update on the availability of players is crucial. Like in the CL, two consecutive yellow cards will lead to a player missing the next match while a red card makes a player miss three games. Injured players should also be known by a bettor.

Situational issues such as when a team has to win or draw so as to qualify for the next round should be checked. The occupation of both domestic leagues and Europa league should also be considered due to the problem of fatigue as well as fielding in weaker squads with the team having other priorities somewhere else. Home advantage and hostile crowd support may intimidate opposition players playing away.

Two yellow cards to a player means an automatic miss on the next fixture. Players with one yellow card in their previous games are seen to play ‘soft’ especially on tackles to avoid any further booking. Away goal rule also comes into play in this stage as the away goals are usually counted as a double if the two teams end in all square after the two games.

Situational instances should be considered. For instance if Napoli drew 1-1 with Dnipro, in Italy, then Dnipro will have to defend heavily at their home with the aim of getting a barren draw which would be enough for them to reach the finals. On the other hand, Napoli will enter the ground with an attacking mind for they must score an away goal or win for them to be safe. Considering if both teams have the qualities to do all this plays a major role in betting.