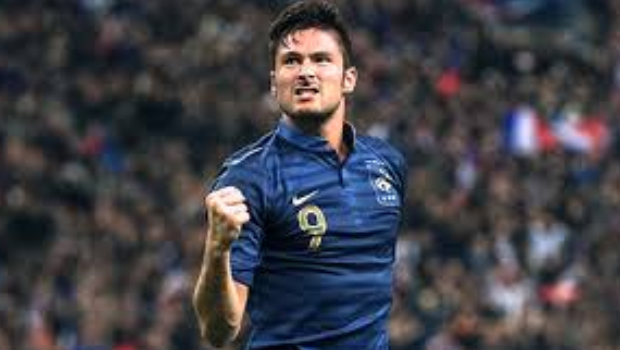 EURO cup is the most entertaining soccer tournament

The association football tournament is called soccer which takes the game to different levels of entertainment and excitement through various tournaments. . There is no need to explain about the excitement, fun and sportiveness of the football game. It is a game that has wide range of fans all over the world. Some of the football fans call the game as god of games and sports. The interest the game creates is really amazing. The best part of the game is the thrill in the game from the beginning to the end. It is really exciting and interesting to watch the football game and there are different tournaments that entertain the fans around the world. No other game in this world has such fan following like foot ball. The enthusiastic crowd, their applause, arrogance, supports and crying in the stadium is unbelievable in other games. The one of the most entertaining and expected football tournament is euro cup. Euro CUP history is really an interesting part of the Euro CUP tournament to be known.

Like every other game foot ball game also has association and clubs that regulate, plan and execute different tournaments. The FIFA called as Federation International Football Association and UEFA is Union of European Football Associations is an administrative council of foot ball in Europe and Asia. The first person who introduced the Euro cup tournament plan is Henri Delaunay the general secretary of French Football Federation in the year 1927. But it was not immediately executed; his plan came to execution after 1958. After three years of his death in the year 1958 the tournament was successfully conducted and it has been most entertaining foot ball game ever since it has been started.

Since the tournament was planned by Henri Delaunay, the trophy of the game awarded to the champions is named after him. In the year 1960 totally 17 teams participated in the tournament league and finally 4 teams have been competing for the finals. The final game of the tournament was conducted in Paris, the thrilling final between Soviet Union and Yugoslavia was won by Soviet Union. The tension for the players and the spectators was really high in the game since both the teams were very competitive to each other.

The political protests of the period have made Spain to withdraw from the tournament in the quarter final match against USSR. Countries like England, the Netherlands, West Germany and Italy were the teams absent for the qualifying tournament. The next Euro cup tournament after 1960 was held in Spain with increase of teams for qualifying tournament. Eventually the game was won by Spain beating the title holder Soviet Union with the points 2-1 at the stadium Santiago Bernabeu in Madrid City.