ESports market: growth and outlook on 2017

ESports market: growth and outlook on 2017 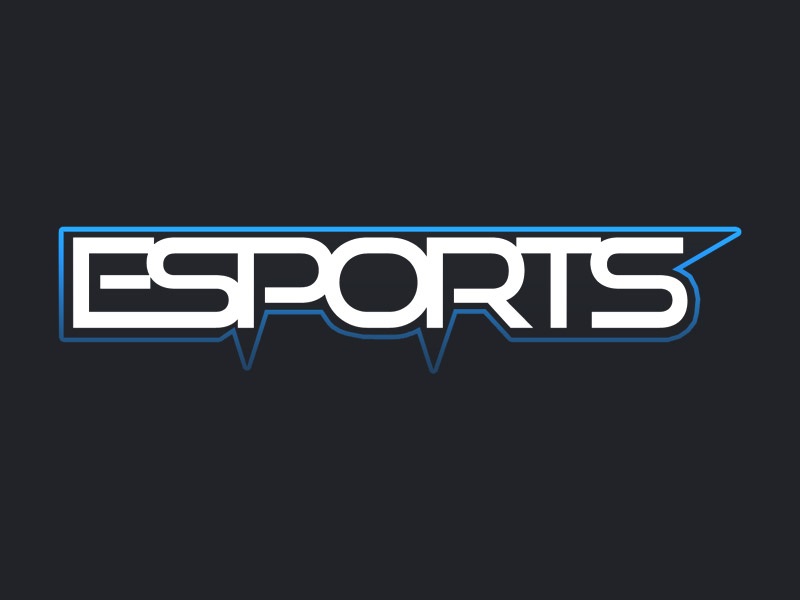 According to analysts, the international eSports market for the first time will exceed the limit of one billion US dollars in the coming year. The professional competition with computer games as a sports event and betting market amounted to a market of 892 US dollars in 2016, an increase of 19 percent compared to the previous year. Major brands such as Coca-Cola have focused on eSports and discovered opportunities for sponsorship. Publishers like EA and Microsoft are now awarding prize money in millions to attract top gamers and media. Professionally oriented live events and open up new markets for transmission rights, ticket sales and merchandising.
Meanwhile even normal sports teams and Bundesliga teams are entering the eSports scene. This is not only about classic sports games like FIFA but also League of Legends. We provide an overview of the developments in the eSports market in 2016 as well as an outlook for the coming year.
The global eSports market: retrospect and outlook

Number of spectators
Superdata analysts anticipated a 16% growth in the eSports market. 214 million eSports events took place worldwide. By 2019, the number of viewers is expected to rise to 303 million. This entails a wider acceptance of eSports as well as a growing number of platforms and networks like Facebook, YouTube or Twitch, which offer transmissions and live streams. The public is 85 percent male, and with 46 percent, nearly half of those interested are between 18 and 25 years.

Advertising and sponsorship
about 75 percent of sales were generated in eSports with advertising and sponsors. There is still enormous potential for growth when established brands and marketers recognize the growing eSports market. Direct income rose by 36 per cent compared to the previous year.
Spread by region
with a market value of 328 million US dollars, 2016 Asia remained the most important region for the eSports market, followed by North America with 275 million US Dollar and Europe with 269 million US Dollar

The most popular games
The most important computer games for the market are League of Legends, Dota 2 and Counter-Strike: Global Offensive, CS: GO. League of Legends by Riot Games offers clearly defined pro-leagues and is clearly aligned to eSports. The Multiplayer Online Battle Arena game Dota 2 by Valve, on the other hand, can offer the greatest pre-tools. At the tournament The International, the price money for the second time in a row, the amount of 18 million US dollars. While MOBA games and first-person shooters are still dominating the eSports market, a change to real-time strategic games and sports games is currently underway.

for the market to grow, one thing is important: easy access for newcomers and spectators. The processes at CS: GO or a MOBA game like Dota2 can be complex and make it difficult for a lay public. Streaming platforms such as Twitch and Azubu, on the other hand, allow transfers of even less established games such as Rocket League. As a new Shooter from Blizzard, over watch is designed for quick entry and is ready to conquer the eSports market by storm.

Not only does a wider selection of games prepare the way for a growing mass audience. In the US, television stations such as TBS and ESPN eSports are taking part in events to address a valuable target group. The broadcast on TV makes eSports appealing to viewers, the streaming portals like Twitch are too complicated. In a similar way, Facebook attracts spectators. The portal MLG, which is now part of Activision Blizzard, is planning transfers on its own Facebook site as an addition to the offer on the Internet site.
German football clubs discover the eSports market

The Bundesliga clubs Vfl Wolfsburg and Schalke 04 are already there. They employ their own eSports teams who compete in the soccer simulation FIFA 17. As in professional football, the careers here start at U17 age. Timo Siep joined Wolfsburg in the final of the FIFA 17 World Cup. He is only 18 years old. He told the FAZ,

since the summer of 2016 FC Bayern have also joined, but initially only as a cooperation partner of the FIFA 17 gaming company EA Sports. The association wants to reach “millions of fans all over the world”, explains board member Karl-Heinz Rummenigge. Digital eSports players, on the other hand, already have many professional leagues, including Manchester City, Paris Saint-German, West Ham United, FC Valencia, Ajax Amsterdam and Sporting Lisbon.

The eSports market is also growing in Germany
as already mentioned, the topic eSports is particularly interesting for young men. In the target group, there is a lot of overlap with football fans. For this reason, it is worth investing in the digital for the clubs. In Germany, the turnover of the eSports industry in 2016 amounted to more than 50 million euros. An increase to 130 million euro is expected for 2020. For the Germans and Europeans the market in Asia is particularly important and interesting for global expansion.

Also because of this potential, the soccer clubs that take eSports seriously are no longer limited to FIFA. Schalke is a pioneer here and, as a first league club, has also joined the League of Legends as a football simulator. The competition with the most popular computer game in the world is tough, which is why a rise in the Champions League so far has not worked out. “The sporting perspective is currently improving. But our commitment has been very well received throughout the club, “says Tim Reichert. As a German eSports pioneer, he is the eSports manager at Schalke.

ProfiGamer integrated into the team
with the help of a casting Reichert has put together a team of five professional eSports players for Schalke. Since December 2016, they have been permanently integrated into the Gelsenkirchen team. The course of the day is similar to that of the soccer players, and includes breakfast, training sessions, tactics and opponent analysis. PR appointments and physical examinations and treatments, where the existing infrastructure is used, are added. Tim Reichert is confident that the effort is worthwhile for Schalke and that eSports will be successful in the long term.