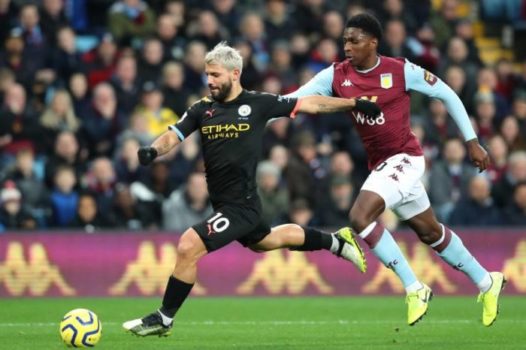 EPL promotes three teams into the league and demotes three other teams from the league every season. The 2019 to 2020 EPL season has six teams still battling at the bottom of the table. The EPL teams include Norwich City, Aston Villa, AFC Bournemouth, Watford, West Ham United, and Brighton & Hove Albion. EPL teams above the 14th position of the EPL table are safe from relegation, at least for now.

Although Watford, West Ham United, and Brighton & Hove Albion are currently safe from the relegation zone, there are still potential chances that the three teams could fall back to relegation. Watford, West Ham United, and AFC Bournemouth have 27 points in the EPL. Goal difference separated the three soccer teams, which is why changes are most likely to happen. Brighton & Hove Albion have 28 points.

EPL Games for Teams around Relegation

A team falls in the relegation zone as a result of continued poor performance in the league. The five teams at the bottom of the EPL table lost a more significant number of their past 28 games in the league. Nevertheless, any soccer team that finds themselves in relegation struggles for a way out.

Although the three teams at the bottom of the EPL table have a plot escape relegation, they are more likely to stay their longer. The three soccer teams have minimal evaluation lucky of winning the oncoming EPL games. Above all, they can even conceal more goals.