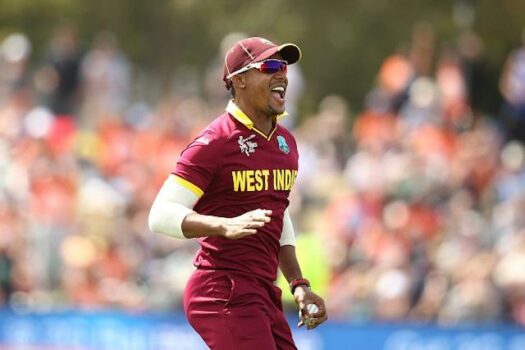 Do you know about the last rest in the final of ICC T20 World Cup final 2021? If you have picked information about it, then you can create the result for this game also. Every England viewers still have the dangerous dream in their eyes. No doubt, the English side remain undefeated in ICC T20 World Cup for 50 overs. But, it is completely different formate than all the others. I am here to tell you about the player’s detail and predictions.

West Indies played its last series versus Australia and beat them by 4-1 result. It is one of the best series for the West Indies. All the star players like C Gayle, Pollard, Andre Russell and Lewis performed well with the bat. No doubt, they have conceded too many runs in the bowling, but they cover with the bat. If we talk about the England side, then they also beat Pakistan in their own home. There is a lot of difference in the pitches and conditions of the United Arab Emirates.

We have seen that the West Indies side played an outstanding in the last series and verses England in the final of 2016, but England still has a better department in bowling and batting.

Prediction & Who Will Win?

England has a 45% chance to win the game versus the West Indies. On the next side, West Indies has a 55% chance to carry the day. Both sides have dangerous players in the team. They can change the side of the game at any time.

I am giving more value to the West Indies side by knowing the latest result in the game. It has more price on bet versus England. We have not had any chances to draw the game. Weather and conditions will not affect the game.

West Indies has won the last game versus the Australian. England failed to overcome Pakistan in the last T20 game. They have chances to overcome on 14th and 15th October 2021.

I want to ask you to see the profiles of all the major players in the United Arab Emirates. Jos Buttler and Andre Rusell would be the prominent players from two sides.

After putting all the detail in the above paragraphs, you can find the best side of the way. Experience is the major thing to create the prediction. England is the more professional and experienced side, but West Indies has added all the magic players. They also have more all-rounders than the opposition.