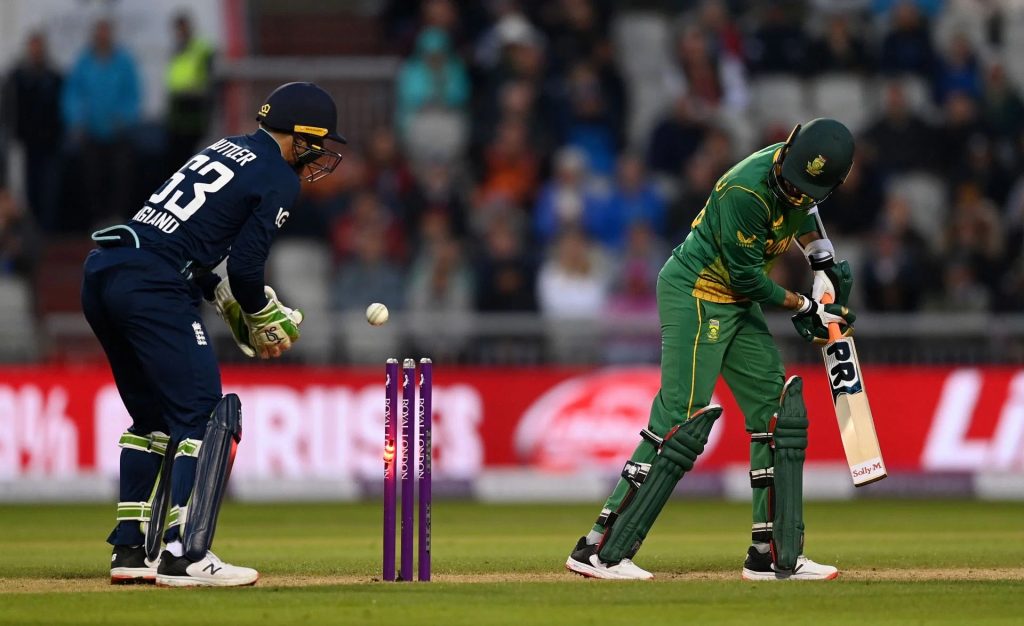 Both teams have played two T20 games in this series. It is the final game between the two sides to decide the winner. England did well in the series opening match and posted 234 runs in the given 20 overs. We have checked the record. England made one of the best totals in T20. There are some contributions of significant players in the total score. Bairstow and Moeen Ali played a vital role. Here is a detail of the two teams.

South Africa won the toss and decided to do field first. No doubt, it was a good decision from the teams and management. But, Jason Roy and Jhony Bairstow ended all the hopes at the start of the innings. They played shots to all parts of the ground. Malan is also a decent player in the series. He scored 43 runs for the team.

Bairstow succeeded in making 90 runs. Unfortunately, he failed to convert into a hundred. Whereas, Moeen proved a dangerous player for South Africa. He smashed 6 sixes and 4 fours to all parts of the ground. All the bowlers were worried about his performance. Ali added 52 runs on just 18 balls. He also made 50 runs on just 16 balls. It was the fastest 50 runs by England.

On the other side, Nigidi took 5 wickets for 39 runs. But, all other bowlers went for many scores.

When South Africa started to chase a massive total of 234, they failed to handle the pressure. Decock went back very cheaply. No doubt, Reeza Hendricks scored 57 crucial runs, but the sum was so significant to chase. Stubbs was another tailender to make 72 runs. If we talk about the bowling lineup, Gleeson took 3 wickets for the team. Adil Rashid and Reece Topley claimed 2,2 wickets for each.

Bairstow, Moeen Ali, and Jason Roy are significant players from England to play an excellent inning in the team.

On the other side, South Africa consists of Miller, Quinton, Rilee, Hendricks, Klassen, and Nigidi to chane the game anytime. The bowling of both teams will be different.

In the last six games, England remained undefeated in 2 games. On the other side, South Africa did well in 4 matches. So, it is a significant difference between the two teams.

Both teams have the same chances of winning in this game. It will be a thriller for all viewers.

In the 1st game of the series, England proved a dangerous side. They created a threat for the England team. Whereas South Africa bounced back well in the 2nd T20 one-day international, Rille Rossouw also picked form in this game. Let’s see which is a better team to win this game. You must be ready to take a risk in this game.