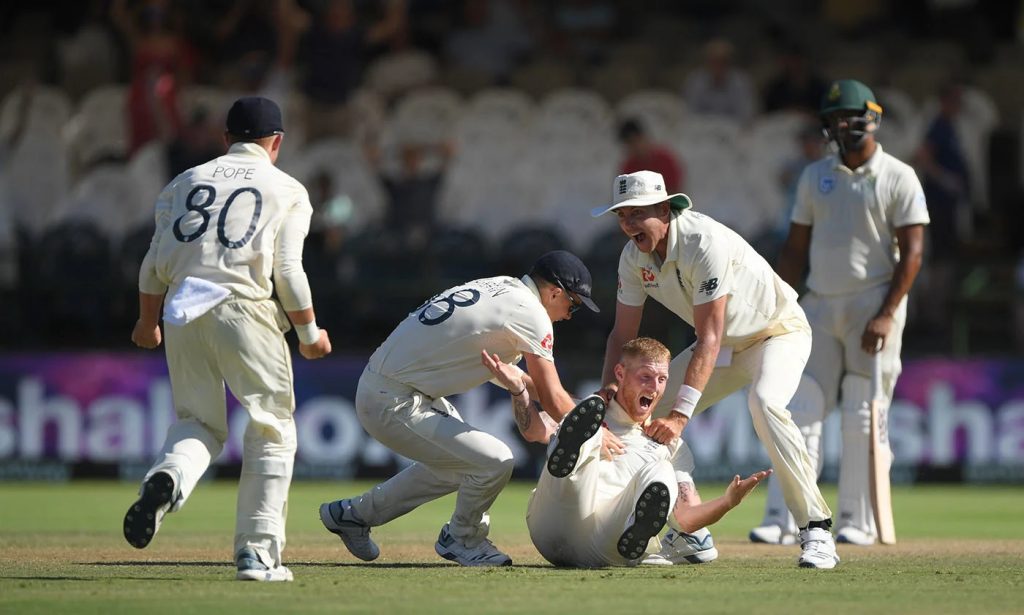 England and South Africa will play a meaningful game after the 1st game. Both teams would like to win this match. It picked a lot of importance for England. They would like to bounce back in the series. The betting review includes the latest performance, head-to-head, squads, odds, tips, predictions, statistics, and more. After reading all information, you will be able to make predictions. Here is the complete detail of the game.

South Africa won the toss and decided to bowl first. It was a significant decision from South Africa. They want o put pressure on the other side at the start of the game. However, they succeeded in doing it. The entire team of England left the crease on just 165 runs. It was a poor effort by the England team. Ollie Pope was the top player to make 73 runs for the team. On the other side, Kagiso Rabada also picked 5 wickets for himself and the team. These two roles played a vital role in the game.

South Africa started well to chase the total of 1st innings and made 326 runs in given overs. It was a significant effort by three players. Ervee was a prominet player to make 73 runs from the top. Macro Jonsen and Keshav Maharaj also added 48 and 41 runs to the total. That is why South Africa made 326 runs in five overs. On the other hand, England’s significant bowlers picked up a couple of wickets each.

So, South Africa took the lead to 161 runs at the end of 1st innings. England needs to make these runs before adding some more runs t chance. However, they failed to do it. I have seen that Alex Lees posted 35 runs to the total, and others did not do it. The whole side posted 149 runs in a given time. At the same time, Anrich Nortje succeeded in taking 3 crucial wickets from England to put in trouble. Here is head-to-head information and predictions.

The overall result of head to the head game favors the home side. However, South Africa took the lead of 1-0 in the 3-game test series in the last game.

England has a 40% chance of winning the game. Conversely, South Africa would like to win this game with 60% chances. We made these predictions very carefully.

England would like to trust Ben Stoke, Jony Bairstow, and Joe Root. Anderson and Broad are central bowlers for them.

In South Africa, Dean Elger and Eevee are the best players to start the innings. Moreover, Jonsen and Rabada are in complete form.

I tried my best to post all the essential information for readers. If you still have issues, you can compare all data to any other spot. However, South Africa has more chances to win the game. They released all the pressure in the first game of the series. So, I would like to ask you to choose South Africa for betting. Betting always demands some risk by the gamblers.