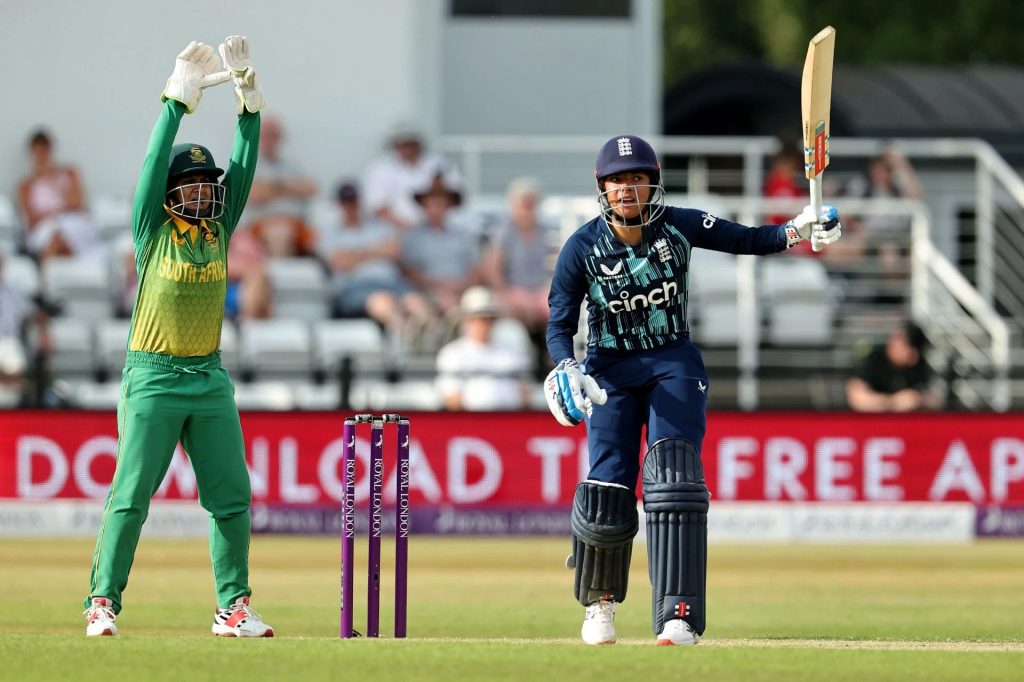 The match is scheduled to play on 22nd July 2022. Both teams had already their first game of the series. The series consists of three one-day games. England’s side is in trouble nowadays. They also failed versus India in the last day’s series and T20. They need to improve in this game. Ben Stoke, who is a brilliant star of cricket, took retirement from one-day international cricket. Here is the complete detail of the predictions. After reading it, you will be able to make predictions.

The first played in Chester Le Street in England. England won the toss and asked the guest to bat first. South Africa started well, but Quinton De Kock failed at the start of the innings when a ball struck on the stumps. However, Malan blasted the ball to every part of the ground. He succeeded in making 57 crucial runs for the team. His inning released the pressure on South Africa.

Then, Markram and Dussen played an outstanding knock from South Africa. Markram made 77 crucial runs for the team. Moreover, Dussen also succeeded in making 134 runs. Dussen’s inning was the significant difference between the two teams.

On the other side, Livingstone, a part-time bowler, took two wickets. The performance of the bowlers was terrible.

When England started to chase the total of 333 runs, they could not handle the pressure. Bairstow and Joe Root were the only players who stayed increase. Ben Stoke was playing its last game and did nothing to remember.

Bairstow posted 53 crucial runs for the team. He left the crease at a critical time. On the other hand, Root does some resistance versus the Africa bowlers, but his inning ended on 86 runs. All the issues were the central problem of defeat.

If we see the bowlers of Africa, Nortje was the central bowler who took 4 crucial wickets for him and the team. Buttle, who was the skipper of the group, he needs to think about the performance.

Both sides played 58 games in one-day international games. We have checked that South Africa remained unbeaten in 30 games, whereas England did well in 28 games. It is not a significant difference.

It is very clear from the latest performance of England in the last 4 one day international games. They failed in all. So, we can say that South Africa has a better chance of winning this series after this game.

England failed in the last 4 games in one day International at home.

If you have seen the last game between these two teams, creating the winner from two is not a big deal. South Africa has not under any pressure now. They will enter the ground with high ambitions. On the other hand, England needs to stay cool and calm if they want to win this game. Conversely, South Africa is a better team to win this game. We made these predictions on behalf of the latest data.