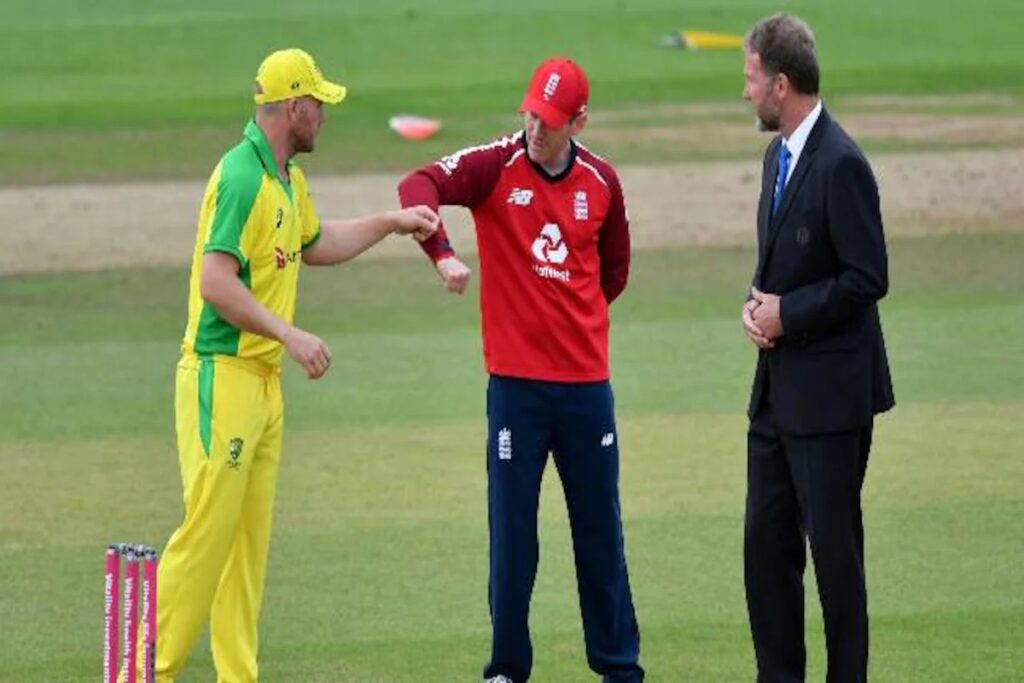 All the viewers from England and Australia are waiting for this contest. England side remained well in the last T20 World Cup but failed in the final over of the game. The Australian side is failing continuously in the previous two series versus the West Indies and Bangladesh. But, the pressure in the national competition is different from the bilateral series between the two sides.

Australia played its last series versus Bangladesh for two months and picked 1-4 results. That was the worst performance by the Australian side after a long time. If we talk about the England side, England beat Pakistan in the last T20 series by 2-1. We have seen that the Australian side is under pressure for the previous few months.

The Australian cricket board has announced the squad for the T20 World Cup 2021. Aaron Finch will lead the side under Glen Maxwell, S Smith, Swepson, M Starc and M March. England side would like to maintain the playing XI from the last series.

If we talk about the T20 World Cups in the past, England has a slight edge on the opposition. Both the side had played 17 games to each other. The Australian side remained undefeated in 9 games and faced loss in 7 games. We have checked that one game did not favour anyone.

England has a 60% chance to win the critical game in the United Arab Emirates. At the same time, the Australian side has only 40% to carry the day.

England will win the match after playing good cricket in the middle overs.

We made betting odds after searching a lot of official information from different kinds of sources. England team picked more price at betting versus the Australian.

Eion Morgan, Buttler, Moeen Ali and Adil Rashid are the best stars in England. If we talk about the Australian side, their primary focus is on the Glen Maxwell, M Marash, Start and Smith all the time. But England is most favourite.

After knowing all the above detail and other sources, England will overcome the Australians in the critical game. It is due to the bad performance of Australia in the last some game. You may search more than us. No doubt, in T20, a single player may change the side of the game at any time.