Endorphina has removed the Maori slot from the online betting market 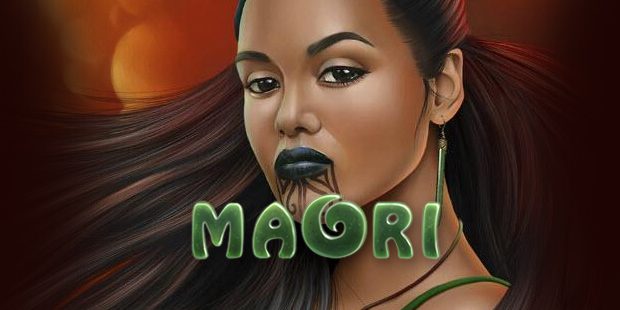 Endorphina’s popular Maori slot released late 2016 has just been removed from the online betting market following complaints. Find out why.

By the end of 2016, the entire online betting industry was boiling after the announcement of the Maori slot machine release. This game was indeed one of the most successful productions of the software provider Endorphina, which is normal given all the material and financial means that have been invested there. The publisher’s development team claims to have spent nearly a year on the design of the title, since it was necessary to incorporate elements that would allow them to better discover the theme (Maori culture). Endorphina has somehow specialized in the design of titles that deal with a particular culture, but this is obviously not well perceived by everyone. This is at least what emerges from this decision to withdraw from the market of the Maori slot machine following complaints. You will discover the reasons behind this in the sequel.

Removal of the Maori slot machine: A dispute over cultural property at the base

Maori are a people whose culture attracts many people. Endorphina, anxious to allow the latter to have a game to their taste and to benefit from it to better know this New Zealand people, designed the Maori slot machine. Obviously, the design team forgot to do a preliminary work before embarking on the production of this entertainment option which nevertheless enjoyed a phenomenal success, which caused this withdrawal which comes to blow a hard blow to the prestigious software provider. Indeed, several New Zealand authorities and tribes have requested the withdrawal of the slot machine, and this is the case of Hapai Te Hauora, the Maori public health group, which even demanded a public apology. They criticized the fact that their culture is denuded to such an extent without prior agreement. From a legal point of view, this is a real problem because it is a “violation of cultural property”. To this, Endorphina responded by simply removing the slot machine from the online betting universe.

In the official statement that explains the withdrawal of the Maori slot from the market, Robert Novak, head of production at Endorphina, said: “It is truly regrettable that the game cannot remain in its original design, this is one of our most detailed and elaborate productions. The whole team and I are sorry. I traveled to New Zealand and traveled more than 7,000 km across the country for several weeks, and I really enjoyed this country. People and nature will remain forever in my memory, and in reality these are the best moments of my life. I wanted to create the Maori slot simply by gratitude to reflect the warm emotions evoked in me by this adventure. Unfortunately this senior manager of the company did not know how to take adequate measures to avoid to his company of big financial losses and to the fans of online bet the affliction of having to separate from a game so much appreciated.

Since the launch of the Maori slot machine, the developer has released several other titles that have been well received by the online betting community. Among these, there is Chunjie which was launched on the occasion of the Chinese New Year recently celebrated throughout the world. This game features 5 reels, 38 paylines, 3D graphics, and has several interesting features. If you want to play for real money, go now to Omni Slots Casino which has several excellent promotions.