End of a glorious career

End of a glorious career

Posted on March 7, 2015 by Admin in End of a glorious career, Tennis 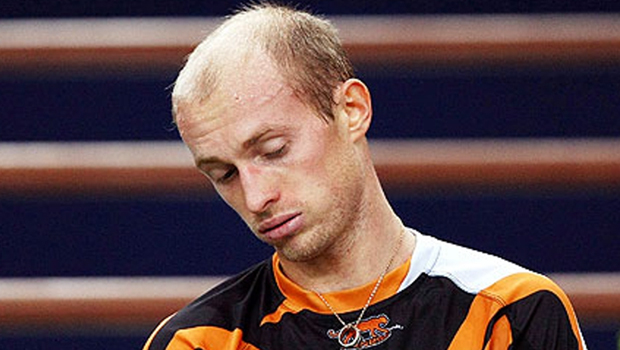 End of a glorious career for a Russian no.1