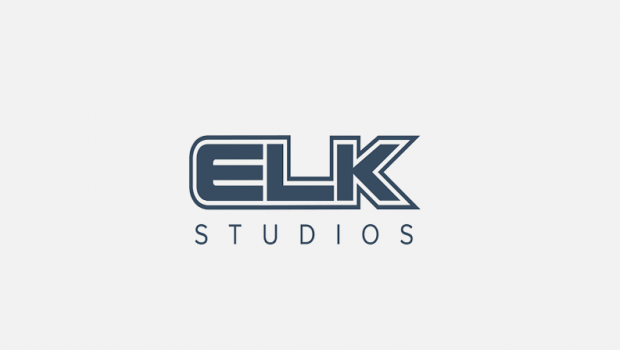 The month of June 2017 looks extremely exciting with the release of the brand new and superb slot machine Ivanhoe of the prestigious software developer ELK Studios.

ELK Studios is an excellent developer of online betting software that does not lack imagination when it comes to wowing gamers with sophisticated and feature-rich entertainment options, and the new Ivanhoe slot illustrates perfectly that. This is a 3 reel title designed in a retro style that will captivate you with its exciting theme. Knowing the designer, players can expect high-quality graphics as well as high-definition animations. The Ivanhoe slot machine will be officially launched on June 7, 2017 on mobile and online platforms powered by ELK Studios.

Ivanhoe Slot Machine: Help the young Wilfried in his epic and romantic quest

This exhilarating casino game is inspired by the famous novel Ivanhoe of the Scottish writer Walter Scott published in December 1819 and which dealt with the middle Ages. It tells the story of a young and valiant knight named Wilfried of Ivanhoe who is forced into exile by his father because he fell in love with the latter’s ward. The young man then went on a crusade with King Richard the Lion heart of which he gained esteem and affection. In the absence of King Richard, his brother Prince John tries to seize the throne with the help of his Norman knights. The goal here is to help the young knight in his brave attempt to save the kingdom and allow Richard Lion heart to recover what is rightfully his. Succeed in your mission and you will be rewarded with interesting prizes.

Features of the Ivanhoe Slot Machine

At the moment, very little information is available regarding the different bonus features that this entertainment option incorporates. However, given the developer’s reputation for innovative features, players may already have an idea of ​​the quality of the experience that awaits them here. You will definitely be entitled to a joker that as usual will help you form more winning combinations by substituting for ordinary icons. Certainly, this title offers a bonus part with increasing earners multipliers, which means that opportunities to win huge gains will not be missed here.

Play the slot machine Ivanhoe on the casino Mr. Vegas

The Casino Mr. Vegas is one of many betting establishments that use the services of this provider. It is an excellent online gaming site with a rich and varied game library, and which accepts players from France. It also welcomes its new members with a generous welcome pack worth 300€ spread over the first 3 deposits. So if you want to take advantage of the Ivanhoe slot machine in the best conditions right out of the box, we recommend that you sign up today at Casino Vegas .