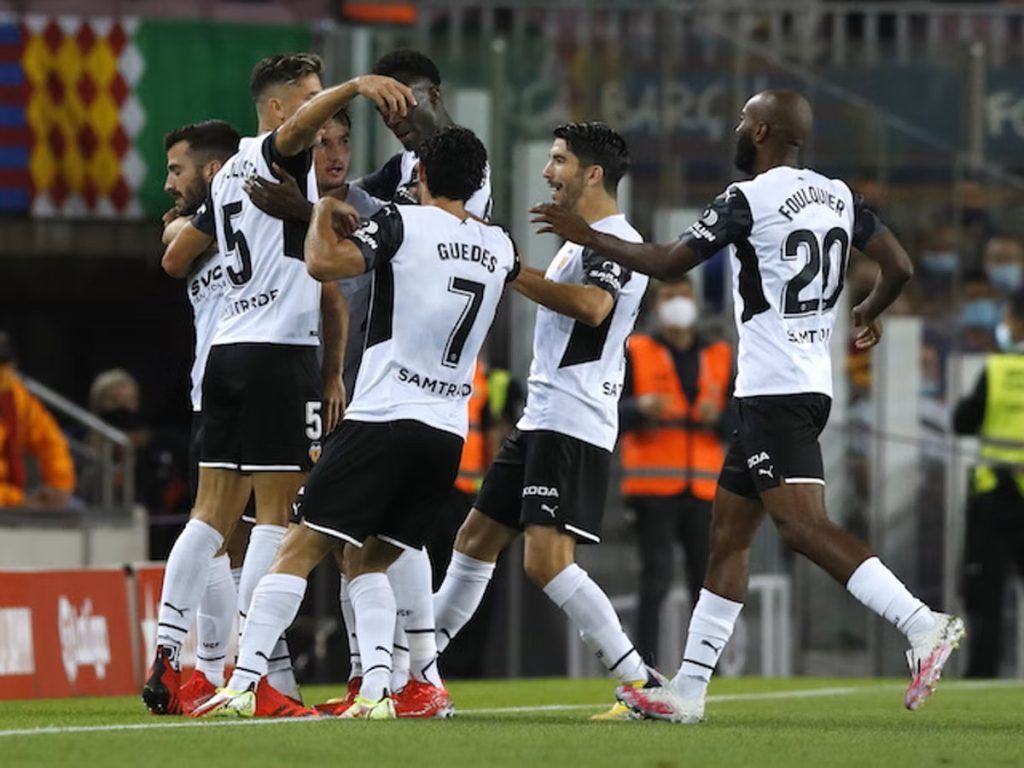 Both sides created the same results in the last six games. So, it is not an easy task to place bets on these teams. We have to take some risks. The betting review has consisted of the latest performance, head to head, squads, betting odds, and tips. All the data have been taken from official sources.

Both teams had faced each other in December 2021. The final result was 2-1 in favor of Valencia CF.

Elche picked a betting price of 2/1 versus 13/10 for Valencia CF. it is a significant difference.

On the other side, Valencia also took part in 13 games and won 4 times. They scored 19 goals and conceded 25 goals. Guedes scored ten goals.

The adobe description cleared all the hidden aspects. Elche is going to win another game. They produced good results in the league game. It is the reason to take this side.