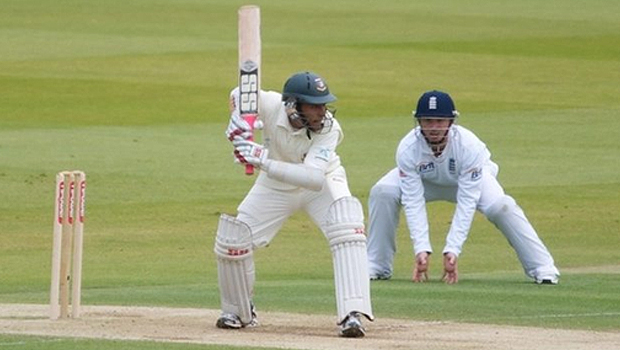 Although the 2016 T20 World Cup is still well over a year away, the preparations in India are well underway as the beaten finalists in Bangladesh earlier in 2014 look to host the contest. They were the winners of the inaugural tournament hosted in South Africa during 2007 but will they be able to thrill their cricket mad supporters by becoming the first side to win two tournaments in this shorter form of the game?

The betting odds from the world’s top bookmakers on this event certainly make India out to be the side to beat on the subcontinent in the upcoming sixth running of this competition. I take a look at the top teams and their chances below.

After reaching the final of the 2014 T20 World Cup, losing only to Sir Lanka by six wickets with two overs to go, and now having home advantage in the upcoming World Cup the Indian side will certainly fancy their chances at securing their first T20 title since 2007 when they defeated Pakistan in Johannesburg. The bookmakers agree with this belief as many have them as low as 3.00 to win the tournament, but PaddyPower is certainly the place to bet if you are backing the hosts with their much superior odds.

The Australians are slightly more favoured than the South Africans in the betting markets as they can be backed at 6.00 with several bookmakers, but I am including both of these two sides at their best possible price of 7.00 with Bet365. Neither side, surprisingly, has a T20 World Cup title to their name and once again it is Australia who have done the better of these two nations. They have reached the final once and they were beaten by the English in 2010 in the West Indies, while South Africa’s best result came the year previously as they reached the final four stage.

Both teams have fine sets of players that are capable of winning matches and tournaments at this level in this form of the game, but will 2015 be the year that they finally perform to their fullest at the T20 World Cup?

The reigning champions are another side that are highly thought out by some bookmakers, as William Hill have them available at the price of 6.00 and make them more favoured than both Australia and South Africa. They are a great team for this format, with Lasith Malinga being one of the most lethal T20 bowlers who combines perfectly with some of the greatest batting players with Dilshan, Mathews and Perera all capable of winning matches on their day.

Of these four sides, I feel that the current champions are the value bet at this high price of 8.00 with Ladbrokes.com being as they can be backed much lower elsewhere. Whether they can become the first to win a second T20 title and do it by retaining their crown will be seen, but the price they are available at right now is certainly the value bet as they are likely to come down in price closer to the tournament.