Posted on February 7, 2018 by Admin in Gambling 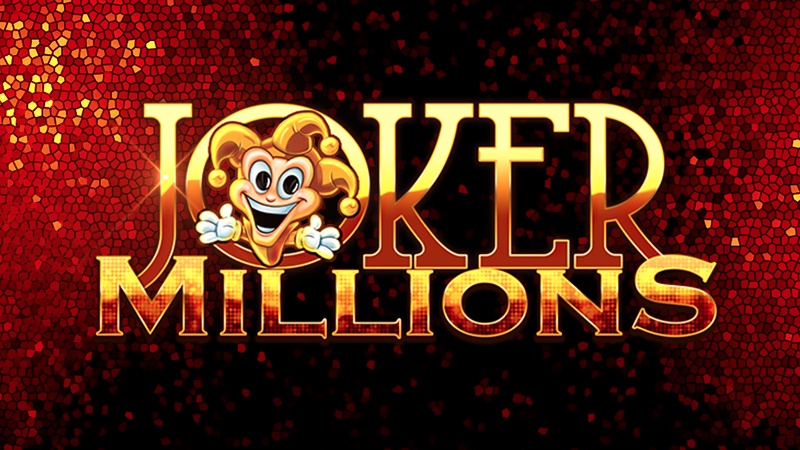 Joker Millions is definitely more and more promising and wins its place among the leaders of progressive jackpots online. Last week, the Yggdrasil Gaming slot machine allowed a player to get rich by pocketing €1,917,485 in a spin!

In addition, Yggdrasil Gaming also received a new award from the International Gaming Awards by becoming the Innovator of the Year 2018.

Miracle Jackpot for a Mobile Player

Jackpots remain the fantasy of any casino player and Yggdrasil has understood this by offering this new progressive jackpot last year. Joker Millions is a flagship slot machine developer, who shares his progressive jackpot with other slots like Empire Fortune and Holmes and the Stolen Holmes. Once the jackpot won on one of them, it will reset to 100,000€.

Wednesday, January 31 was a day of glory for a Norwegian online player who managed to launch the perfect spin on Joker Millions. Playing on the mobile application LeoVegas, it has launched a spin that brought him 1,917,485€, turning instantly into a millionaire! The Joker Millions record is still set at €5.2 million since the jackpot issued in July 2017.

“Yggdrasil regularly pulls some of the most important jackpots on the market and all the operators understand the value of offering such fantastic prizes. The difference between this jackpot and those of the competitors is the fact that the game is attractive on its own, which means that even those who do not win the jackpot can still benefit from attractive prizes, “said Fredrik Elmqvist, CEO of Yggdrasil Gaming.

Yggdrasil Gaming is not only appreciated by the players but also by the industry. The developer has indeed won many awards since its inception and does not intend to rest on its laurels. Author of innovative and popular games, he won a new award with the 2018 Innovation Award at the International Gaming Awards ceremony.

Yggdrasil has already won this award last year, as well as Game Developer of the Year, proving his consistency and seriousness in the industry.