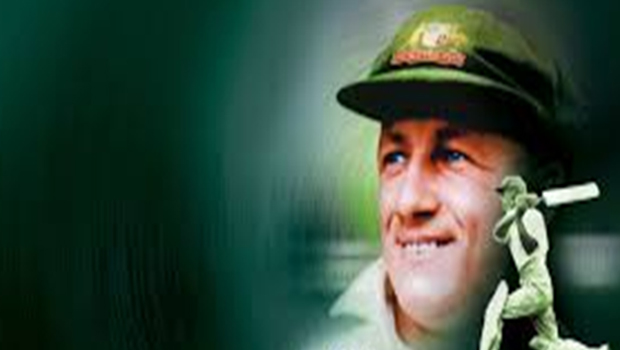 Donald George Bradman was an Australian cricketer born on 27 August 1908 Cootamundra, New South Wales, Australia and died on 25 February 2001. Playing by his own since childhood, Bradman would later turn into a talented cricketer in year’s time. He made his official first-class debut at the age of 19 years at the Adelaide Oval when he replaced unfit Archie Jackson in the NSW Team. It was in his debut that he reached a century by scoring 118. The same year, he comfortably reached a century for the very first time in the SCG in a match against Victoria the then Sheffield Shields. He took the captain armband in 1934 for Australia during the 1934 England Tour a title which he officially took from Bill Woodfull after he retired from international cricketing in 1935. He has foreseen several titles to his name as well as leaving a great legacy in Australian cricket. By 1939, he had his name branded to a Royal Naval ship. He was also among the 120 inaugural inductees in the Sport Australia Hall of Fame.

Bradman was diagnosed by pneumonia in December 2000 and he later travelled back from Adeline Oval where he used to live to his home on January 1 2001. It was here where he died on February 2001 at the age of 92 years.