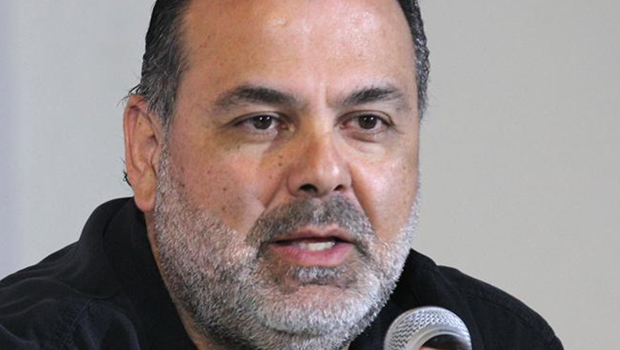 DUBAI, United Arab Emirates — Playing his first match since winning the Australian Open, Novak Djokovic beat Tommy Robredo of Spain 6-1, 6-2 in the first round of the Dubai Tennis Championships on Monday. Djokovic’s victory brought him one match away from his 700th career singles win.

“Every milestone is very special, of course,” Djokovic said. “I wish that I make the 700th win in this tournament, obviously.”

Djokovic, a four-time champion in Dubai, took three weeks off after beating Andy Murray in the Australian Open final for his 11th Grand Slam title. Against Robredo, he didn’t face a break point.

“I didn’t know how I’m going to start, whether or not I’m going to execute the game plan as I prepared,” Djokovic said. “But everything went well.”

His next opponent will be Tunisian wild card Malek Jaziri, who won his first match of the year, beating Russian qualifier Mikhail Youzhny 6-4, 6-1.

“I’m very happy, first of all, because 400 wins is a good number,” Lopez said. “It’s been a long time since I started playing tennis, and I’m very happy I have been able to achieve this number. It means that I was also very lucky in terms of I didn’t have injuries during my career.”

Also, fifth-seeded Viktor Troicki of Serbia was the first seed to fall in losing to Marcos Baghdatis of Cyprus 7-6 (2), 6-2. Baghdatis holds a 4-1 career edge over Troicki.

Copyright 2016 The Associated Press. All rights reserved. This material may not be published, broadcast, rewritten or redistributed.

Raul Zurutuza, director of the Mexican Tennis Open, told El Economista that this match-fixing was presented in a “sensationalist” manner by the way was unveiled just before the Australia Open, the first Grand Slam of the year . He does not deny the existence of the problem, nor does it say that tennis is 100% clean, but argues that this is the problem of “individuals”, not “tennis industry.”

How “individual” may be the problem when last year at least 73 games are under suspicion by European Association for Security and Integrity in Sport?

I think the timing was very unfortunate when you get this, I’m clear that there is a misconduct (from the BBC and BuzzFeed). It is terribly sensational information just for the first week of the Open Australia, all tabloid components are there.

I think they are crucifying a very important industry, which throughout the year working for an individual decision of a player or player who did something morally wrong.