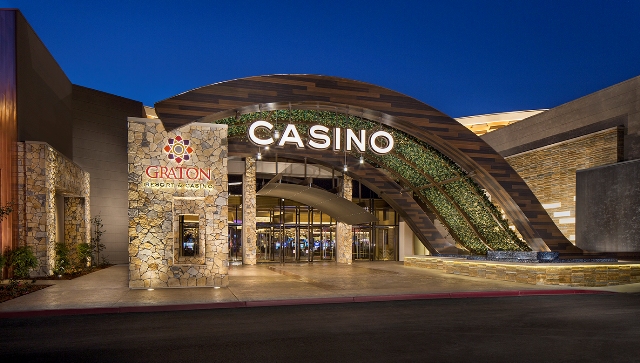 Far from its childish and candid image, Disney is one of the most powerful in the world and its well-stocked portfolio allows it to actively campaign for or against a particular project. In Florida, the position of the firm is clear: there cannot be a casino resort, it is too shifted in relation to the Disney image and it will attract visitors to Disney World, Is not conceivable.

For several years, Disney has been campaigning and spending to prevent the establishment of a casino resort. Several casino firms have already expressed interest in the region but none have managed to get the precious sesame. Disney is involved in these decisions because the firm created by Walt Disney is the first employer in the region and she intends to remain so.

Last month, Disney spent $500,000 more to tip the law, raising spending to $1.15 million since April 2017. Over the years, these expenditures are in the millions.

The law of greenbacks

This is the reality in our world: laws depend almost exclusively on money. And he who possesses many may make the laws incline to his side. Sheldon Adelson has for some years now blocked the expansion of online poker in the United States, thanks to the bottomless pit that is his portfolio.

Adelson had tried to launch a casino project in Florida in 2013 but had run into Disney’s determination. The cartoonist company regularly gives money to a political / lobbyist movement called “Voters in Charge”. This group is pushing back again and again the will to launch a huge casino in the region. It “convinces” politicians and influential people to turn down casino projects.

In Florida, Disney dictates its law to big blows of greenbacks.

Officially, Disney refuses to bring in its territory a symbol of vice and gambling. All this is too far from the perfect image of the firm. The unofficial version is always a little less poetic since a casino resort, with all that it offers, represents a threatening competition for Disney. The latter wants to remain the tourist master in Florida and if it involves paying some people to change their mind, then so be it.