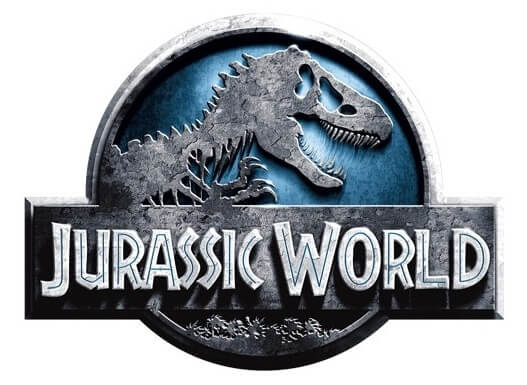 The Jurassic World ™ slot machine was long awaited by players. This Microgaming slot has 5 reels and 243 ways to win. Created in partnership with the Universal Pictures studio, the slot machine takes over the theme of the 2015 film. Jurassic World ™ and accepts bets from €0.30 per spin and up to €7.2 on all devices Available (Computer, tablets, mobile …). The Microgaming studio offers us an Indominus function that randomly increases the winnings in the basic game to give you up to 1000 times your bet. The Free Spins feature is also available, it gives you the choice between 3 different features to play your 10 free spins as we detail below.

Visually, the effects are amazing and reminiscent of the movie of 2015 which is the 4th most viewed film of all time. The symbols on the scrolls represent 6 dinosaurs (Velociraptor, Pteranodon, Stegosaurus, Ankylosaurus, Tyrannosaurus and Indominus) as well as 4 characters from the film (Owen Brady, Vic Hoskins, Claire Dearing, Bryce Dallas Howard) And Simon Masrani (Irrfan Khan).

The Jurassic World ™ logo is the wild symbol that replaces all symbols, except for the scatter symbol, more importantly, the Wilds can stack up to 10 high symbols. The amber framed symbol represents the scatter, if 2 appear in the basic game at the same time, they turn into Wilds.
If you trigger the free spins you will receive 10 free spins composed of the following functionality:

– Creation Lab: Wild symbols that remain in place (Cryo Wild) and cascade rolls
– Gyro sphere Valley: with wild symbols and multipliers up to x7
– Raptor Den: Scatter symbols that stay in place and turn into Wild

These 3 features will start randomly during free spins until you trigger these free spins 15 times.

At this moment you can choose between one of the three bonuses.

As for the other bonus features, you have the Indominus Rex feature that is triggered randomly in the base game when you get a victory between 3 and 5 times your bet. The Indominus Rex can appear and increase your winnings up to 1000 times your total bet.

This Jurassic World ™ slot machine is fantastic and has great bonus features. We especially like the features available during free spins sessions like the Creation Lab which allows to obtain continuous gains with Rolling Reels as well as fixed wilds for 3 wins.