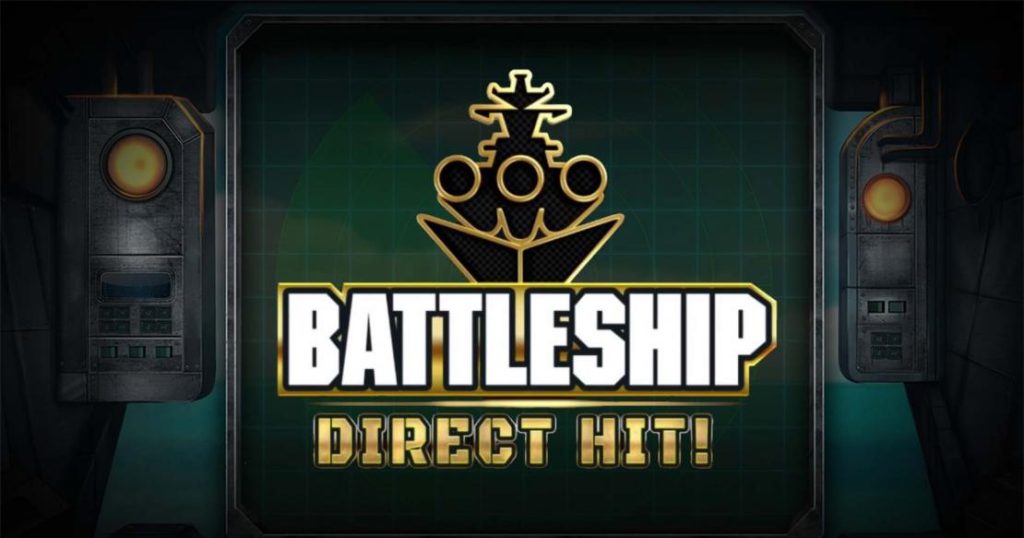 Direct Hit appears to be a follow-up to WMS’s Battleship: Direct Hit slot, which was released in 2018. Direct Hit: Featuring Money Zone is a type of slot machine that is all about battle, but the action takes place on land this time. It will be offered under the WMS brand, at casinos that have their content, and will have a big number of very well-designed symbols, some of which are disguised as fruits.

Direct Hit: Featuring Money Zone is a slot machine with 7×7 reels and a Cluster Pays feature. It’s not going to be the most generous game out there, with prizes of 1,000x the stake as the ultimate goal, and an RTP of 93.90 percent. Cascades, wild symbols, the Money Zone, Care Packages, free spins, and Blue Super Spins/Red Free Spins are just a few of the excellent features included.

All it takes is $0.20 to spin those 7 reels and allow for winning clusters to pay out. At its most extreme, a bet can allow for the expenditure of up to $100 on a single spin.

I’ve heard high payouts of only 1,000x the stake indicated, but there’s also a $250,000 cap mentioned, so it’s likely that the slot will pay up to 2,500x the stake (there is no mention of the return inside). While this would generally indicate a low-volatility game, we’re also looking at a low RTP of only 93.90 percent in this situation. The slot’s biggest drawback is arguably the lower odds.

Features of the Direct Hit Slot

You’re looking at a slot machine with 7×7 reels, which means each round displays 49 symbols. To be paid, you’ll need at least five symbols to land in a row, touching on either a horizontal or vertical side. Clusters of 20 or more symbols will pay out the highest.

Following the construction of a cluster, a cascade will be triggered. The winning symbols burst, and new ones appear in their place. The amount of cascades you can activate is limited in comparison to other slots. While other games give you a limitless amount of cascades, Direct Hit only gives you ten per round if you’re lucky.

The W shield serves as the slot’s wild. It can be used to substitute other symbols, allowing for the creation of new clusters if there aren’t enough matching symbols. It will not be able to take the place of a Gem.

I should also include the Money Zone, which is a haphazardly sized area meant to encompass a variety of symbols. The Money Zone can contain anything from 2×2 to 6×6 symbols. After each cascade or spin, this Zone shifts into a new position.

There’s one more interesting mechanic that’s been included, and it has something to do with the theme. It is centered around Red or Blue Care Packages that are dropped into the game area. When a player falls on a regular symbol, it will be transformed into a wild symbol. It will turn into a wild if it lands in the Money Zone, but it can also transform others into wilds within that game area.

Gems are symbols that come with the Care Packages and are blue or red in hue. To activate the free spins, collect three Gems in one of two ways. Depending on whatever type of gem was collected more, you will receive either Blue Super Spins or Red Free Spins.

1 Blue Super Spin, in which symbols in the Money Zone are multiplied by two. They have a number on them to indicate how many there are. It becomes a lot easier to form large winning clusters.

Instead of the navy theme featured in Battleship: Direct Hit, Direct Hit: Featuring Money Zone has an army theme. The point is, it doesn’t appear to be the regular army; rather, it appears to be a group of amateurs having a go at it. The employment of pink bunny-themed rocket launches or green apple-camouflaged grenades is why I’m saying this. Gold radar displays (top symbol), crossbows with rockets attached to arrows, walkie-talkies, and boxes are also present.

The symbols aren’t really realistic, but they look fantastic. For a company like WMS, I’d say it’s one of their greatest designs yet.

Direct Hit: Featuring Money Zone is visually stunning, but the odds aren’t in the player’s favor, and the RTP reflects this. If you can overlook the slot’s poor payouts, I believe its characteristics will appeal to you.