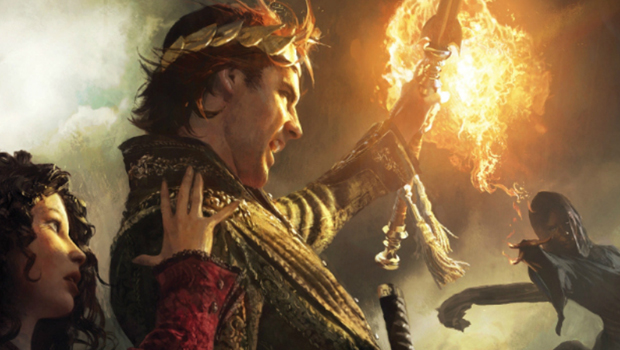 Today, people started to concentrate on various things in which they are able to make money. Since earlier days, the interest towards gambling was very high among the people. In fact, they are also very eager to participate in such games even in these days.

But many other options are available for people to get the same excitement and money as they get in gambling. The fantasy games in one among those options and many people in United States are very much interested in playing these games.

Many of the people are not aware of these fantasy games and the advantages they have in playing these games. Actually fantasy games are not but playing virtual reality games in which players will be forming a team with their favourite players in the form of animation and they will start playing the game.

For example, if you are very curious about football you are able to create a team with your favourite players and play against the opponent. The opponent will also have a team like you have. Therefore you both will be competing with each other and the person who wins the game can take the prize.

The prize is the major highlight here. The winner will be taking the real money which is placed as a bet. Yes, the fantasy games allow people to bet therefore they can play for the money and take it if they win the game.

In fact, it becomes a huge profitable business in US in the recent days. Many online platforms are allowing people to participate in the games and hence they are able to play the game by placing a considerable amount of money.

But as everyone known, United States follows strict rules and regulations for gambling activities. But this fantasy game business is not properly regulated therefore many people are linking in this and make more money. Many of the authorities in the gambling commission of United States mentioned that this is similar to gambling and in fact this business may exceed the revenue that casinos are earning.

The discussions are going on and a serious action may be taken against the fantasy games and everything will be regulated. While this is happening on one side, the players in other side are giving tremendous response to this game. Since they are able to get utmost entertainment and money in this game, they are very much satisfied and very curious to play the game again and again. In fact, this is become viral among the youngsters in the United States.