Posted on December 11, 2014 by Admin in Deutsche Bank Championship, Golf 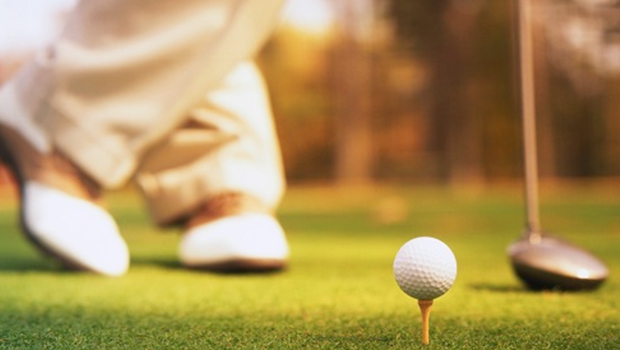