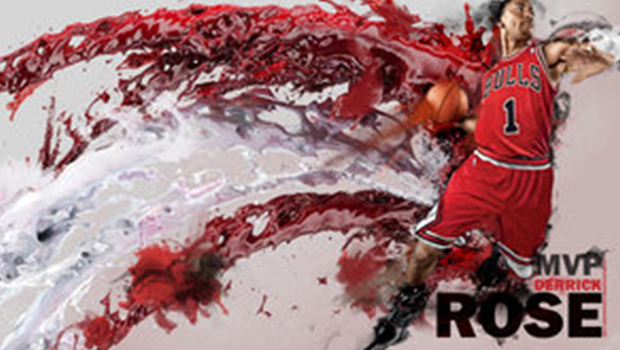 It’s been a difficult two seasons for Derrick Rose with all those injuries and negative comments, but he has made a good vacation out of those injuries and time out’s, and with the treatments taking forever, Tom Thibodeau has finally commented that he wants Derrick Rose out on the pitch and to score points for the Chicago Bulls. He had missed the last four games with ankle injuries, but he was back on the game against Utah Jazz in Salt Lake City with 18 points in a tight win of 97-95. The superstar Derrick Rose brought positive energy in the team and now the Chicago Bulls hope that he will be able to stick more than he has for the last two seasons.