Posted on December 2, 2022 by Admin in Football 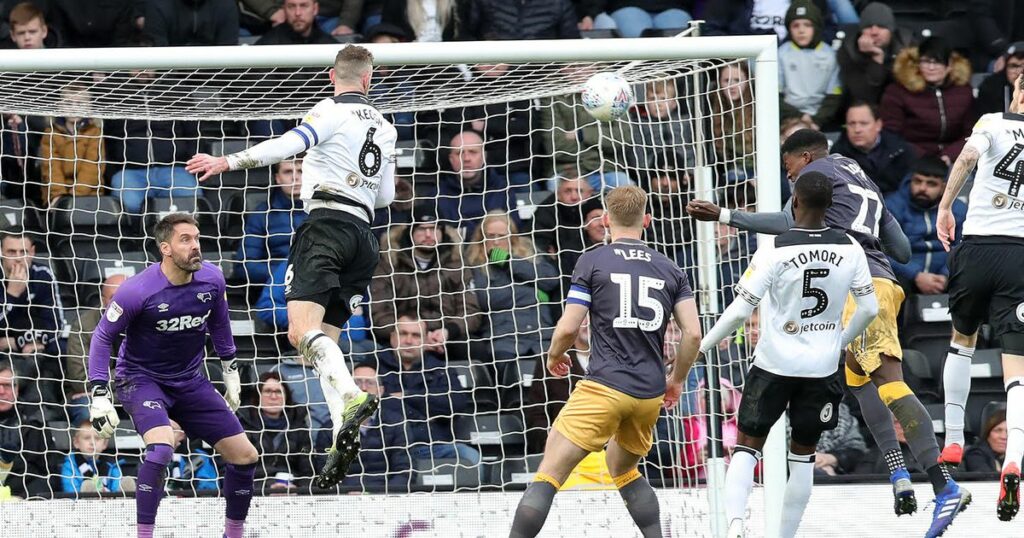 When Sheffield Wednesday travels to Pride Park to play Derby County on Saturday, they will try to once more move into the top two of the League One standings.

The Owls are just one point out of the automatic promotion spots after three straight victories in the third division, while their opponents have gone unbeaten in their previous five league games.

After being demoted from the Championship last year, Derby County set out to rebuild both on and off the field this year in an effort to return to England’s second tier. They have had a relatively steady start, picking up eight victories and 29 points from their first 18 league games.

After a sluggish start to life at Pride Park, Paul Warne is beginning to see improvement from his new team. The Rams are now unbeaten in five games in the third tier after first managing draws with Exeter City and Morecambe either side of a victory over Bristol Rovers.

The Derbyshire team then turned things around with a victory away at MK Dons, with goals from Haydon Roberts, James Collins, and Nathaniel Mendez-Laing. They then made it back-to-back victories with a demolition of Torquay United in their FA Cup first-round replay and a creditable point from a draw away at Portsmouth in their most recent League One match.

Warne’s team will enter Saturday’s game off of another FA Cup victory from last weekend, when they traveled to Newport County and defeated them to advance to the third round of the competition. David McGoldrick scored the game-winning goal in the 88th minute after Louie Sibley had tied the score early in the second half.

The Rams will try to make a statement this weekend against one of the league’s dominant teams and score their ninth three-point haul of the season as they switch their focus back to their battle to make the playoffs after closing the gap to sixth place to one point.

Although Derby County appears to be improving under Paul Warne and they do have talent, we believe the visitors are slightly stronger than expected and will continue to dominate with a close away victory this past weekend.