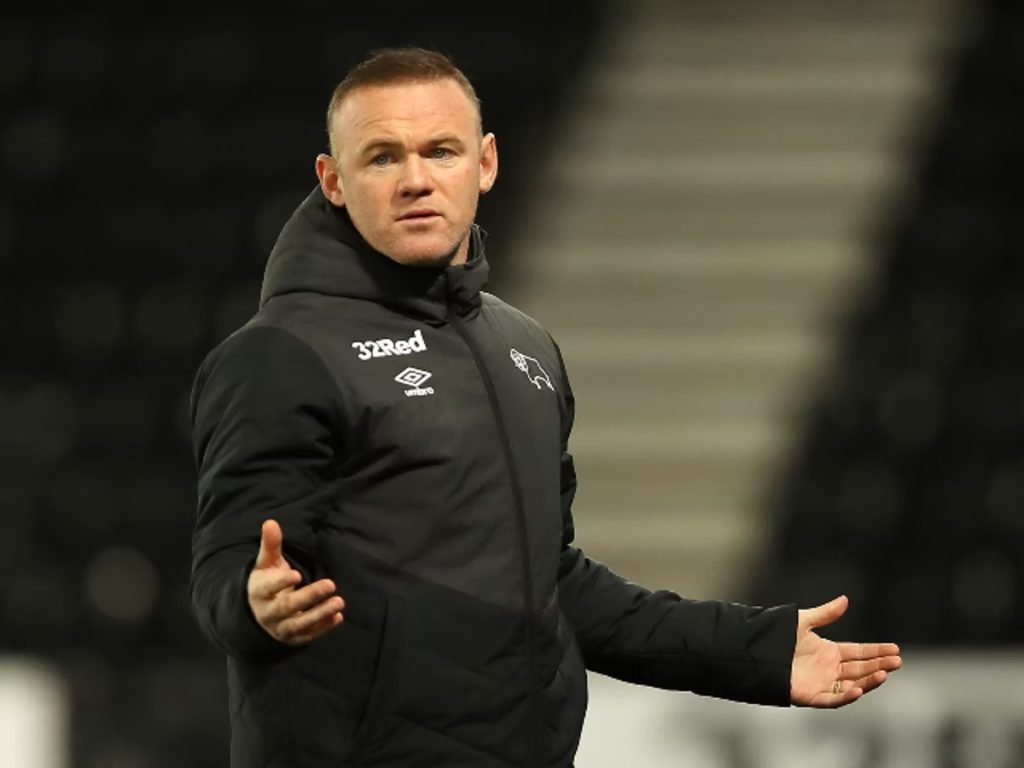 Derby and Birmingham are going to play an important game after a long time. We are going to analyze the performance of two teams. If you have any experience, then you also need to apply here. The betting review has consisted of the latest performance, head-to-head, predictions, squads, betting odds, and tips.

Both sides faced each other in September 2021. Birmingham team won that game by 2-0.

According to the latest predictions, Derby County picked 37% chances to win the game. On the other hand, Birmingham City also gained 34% chances to carry the day.

If we see the performance in the English Football league, the Derby County also played 11 games and won four times. They scored 13 goals and conceded 11. Tom Lawrence posted five goals.

Nathan from Derby faced 7 yellow cards and Gary from Birmingham faced 5 yellow and one red card.

Purewin, Betfair, Betwin, and Bet365 are major spots for betting. However, you can also apply your experience.

Derby is the better side of Birmingham city. They did well in a couple of games. Derby failed in 3 consecutive games from 6. It is a major difference between the two sides.