Posted on December 4, 2014 by Admin in Denver Nuggets, NBA 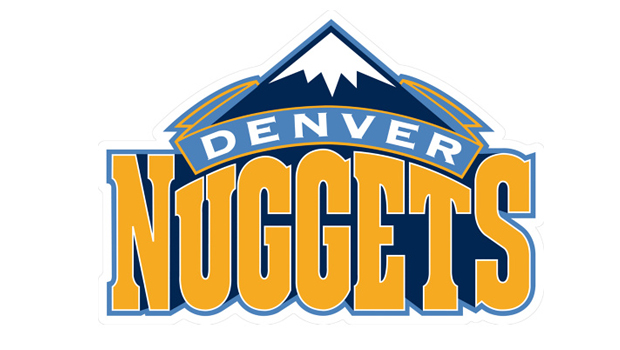 Don’t hesitate, and don’t be afraid of the fact that there is a total transformation for George Karl’s team when you compare them with the same team two seasons ago, where the Nuggets won 57 games in the regular season and played one of the most attractive basketball in NBA. Ever since their defeat from the Warriors that year, everything is going bad for them. Things couldn’t have gone worse for the Nuggets in their Wednesday 130-113 defeat against the Trail Blazers, but what happened to them in the first half is even worse than the final score itself. Denver managed to score 84 points in the first half, which is the most since Warriors scored 84 vs. Toronto Raptors on March 25, 2011. And the record is 94 in the 2nd half and it is held by Portland who played Denver on January 10, 1991.

Don’t forget to visit the sports online betting forums and earn big money suck as the jackpot betting on your favorite NBA team.