Davis Cup roots and throughout the years

Davis Cup roots and throughout the years 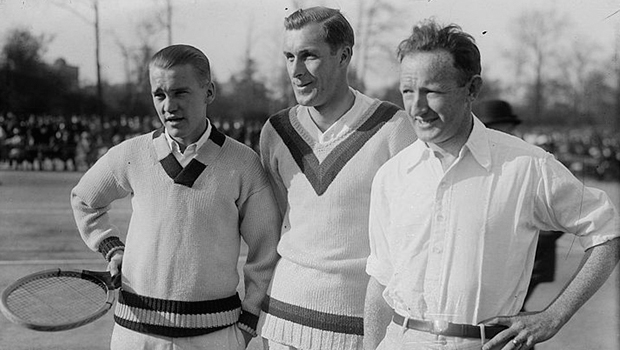 the fact that they are playing as guests and that their enemies will have more than 20 000 supporters, to the fight last week between Roger, Stan and Mirka, Roger’s wife, Switzerland will try to conquer its first Davis Cup trophy in their history. Their enemies will be the relentless French, who will host them in Lille.

Anand Amritaj had an interview in 2009 for New York Times where he said that that was the only chance they had to win the Davis Cup, and look how they lost it.