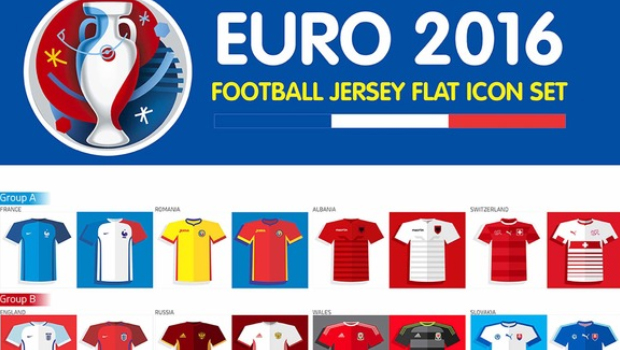 The curiosity towards the squad announced by Roy Hodgson

Recently, Roy Hodgson has finalized his squad members for the upcoming European Championship. The team has Marcus Rashford who is being the major talking point in the recent days.

In fact, Rashford has made his debut in the Manchester United in the earlier year and he continued to do well and got everyone’s attention. He made his international debut and put an exceptional goal against Australia in the last week.

This 18 year old Marcus Rashford is among the five strikers who are heading to France. The main thing to be noticed is the midfielders Danny Drinkwater, Fabian Delph and Andros Townsend are not in this squad named out by Roy Hodgson.

Everyone is looking forward to see the team’s performance in this tournament. Since the group has powerful teams the excitement of the fans is at the top. Football fans are wondering how this team is going to perform in this tournament.

If we go back and look at the vintage teams which were in the biggest tournaments, we will be amazed about the squad selection.

For instance, the first England team in the football tournament has the youngest players which are in the age of 24. The only oldest player in the team was Stanley Mathews. However the team has included few other experienced players when they were leaving to Canada.

In that time, the team was leaded by Billy Wright who is the captain but the team did not perform well and they get out since they lost the game against USA.

Similar to this, Walter Winterbottom has selected a small squad for the world cup in 1954. The tournament was held in Switzerland and there were only 17 players in the team.

In the year 1990, the team manager has selected the squad with different choices and it also created a very big excitement among the players but the team was terrible and they disappoint all the football fans in England. The manager has taken the blame and he resigned his post.

Likewise England has attended many football tournaments with a different selection. It does not matter whether they perform or not, their squad members was the hot topic of that period. The tradition is being followed by the people in the present days too. But this time, everyone is conscious about the performance of the team hence they are in the need to prove themselves as best.

Moreover they have to save their manager by performing well in the tournament. Otherwise he may have to face a situation that a manager has faced in 1990. But we can hope that this time, it will not happen.

However everyone hope that this young team will perform well and win the tournament. The players are also very enthusiastic and they are very much eager to participate in such a big event. Undoubtedly this youngest team has set a fire among the football fans and we can expect an utmost entertainment in this tournament and there is no doubt about it.