Posted on December 6, 2014 by Admin in Cricket, Cricket World Cup 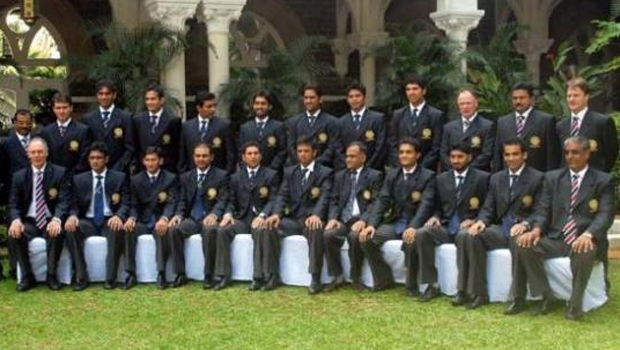 In the last Cricket World Cup four years ago, India proved to be the strongest team among all others when they clinched the title unbeaten. They may say that they won due to home ground advantage but looking at the runners up Sri Lanka, it would be no logic to argue this way as the two nations boarder each other. It was the efforts of the selected Indian players that mattered a lot.

This time tournament is schedule to be co-hosted by India and New Zealand early next year. With the conclusion of cricket tours, India has produced a list of 30 stand-by members of the team that will fly in Australia next year.

The key selectors opted to include young talents with the key aspects being the form of each individual. There are a variety of new faces who will attend their first Cricket World Cup starting from 14th February in the Oceanic nations.

As usual, MS Dhoni will captain the team as well as lead the battling. Alongside him are Rohit Sharma, Shikhar Dhawan, Suresh Raina, Ambati Rayudu, Ajinkya Rahane and Virat Kohli who will give support to him.

Bowling comprises of swift and intelligent seamers with Umesh Yadav as well as Varun Aaron leading the category. The position also boosts the dependable experience of Bhuvneshwar Kumar, Ishant Sharma and Mohammed Shami.

Out of the players present as the nation scooped the trophy back in 2011 in Mumbai by thrashing Sri Lanka, only four of them have been shortlisted fir the next year’s event. These are captain Dhoni, Kohli, Raina and R Ashwin. In 2011, Dhoni produced a man of the match performance in the finals with the other three also playing a major role in the triumph of the team.