Posted on December 3, 2014 by Admin in Cricket, Cricket Helmet 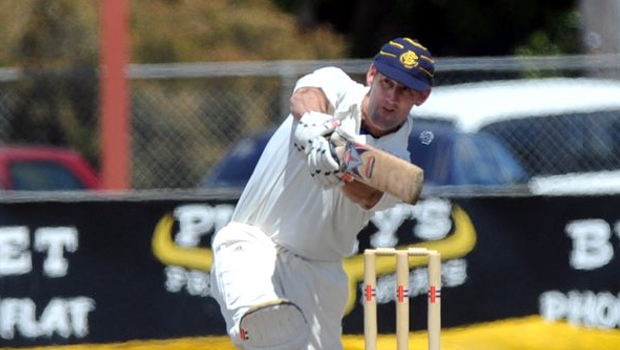 After the tragic death of Phillip Hughes, the sale of helmet has risen. The purchasing of helmets that would fit in one’s head and provide maximum protection has gone up drastically. It has been claimed in Melbourne that a 70% increase has been evident on the sale of helmets with other store selling high quality brands.

The manager of the Greg Chappell Cricket Centre, Sean Neary claims that the efforts of apprehensive wives, mothers and girlfriends have been on the front line in urging their loved ones to implement adequate protection. He claims that those who never wore helmets are seen to buy them for protection while others are seen to buy top class helmets. It has been claimed that the death of Hughes hasn’t killed the morale of the game but has made players take the right precaution when playing the game.

Richie Robenstone, a young Scotch College spin bowler claims that he would have gone at the games without the head gear but as per the current situation, he was forced to purchase one. His brother Harry Robenstone claimed that the death of Hughes shocked him and that even when batting in a game, he was psychologically affected by the ball hitting him.

The two siblings claimed that they had paid respect to the fallen hero Hughes while playing in their respective matches. Richie added by saying that in his game they started with a minute of silence with all players wearing a black armband in respect of Hughes. He felt sorry for the fallen hero’s family.

Mr. Neary of Greg Chappell Cricket Centre claims that the spirits of Hughes would make people rethink about their protection as they play the game. According to him, all those who came along wanted to discuss the topic but he was adamant to the story and was already fed up with what he read in the papers. He adds that on the other hand, the story brought him more income in the selling of the helmets.

Hughes was hit by a ball in the face which knocked him down unconscious. He was given first aid by tournament medical stuff before being transferred to the St Vincent’s Hospital where he met his death.