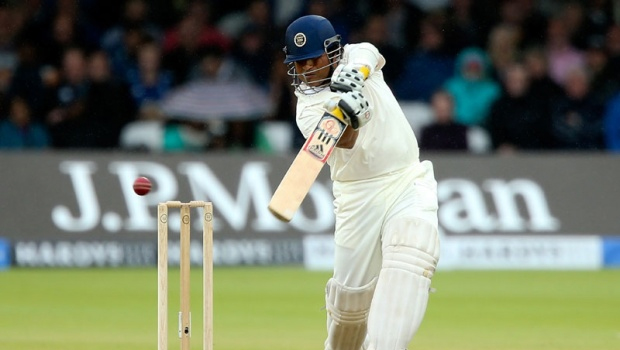 Former Australian spinner Shane Vern and one of the best kriketaša of all time in India batsman Sachin Tendulkar will strive in the future to restore cricket to the list of Olympic sports.

As reported by the British public broadcaster BBC (BBC) representatives of the International Cricket Council (ICC) should meet with representatives of the International Olympic Committee (IOC) next month to discuss the return of cricket on the list of Olympic sports and probably the most attractive format ” Twente Twente “(tzv.T20 played in 20 overs).

I think this is a great idea and that T20 is the best format-said – Sachin Tendulkar, a former India batsman cricket national team for the BBC, adding that it was the T20 format most appropriate for people who have no knowledge of cricket or for those who need an introduction about cricket.

– The game is over in three hours. As in any other sport – you go to the stadium, and after three hours to return their work – said Sachin Tendulkar.

Although considered one of the most popular and largest in the world of sports, cricket is not on the list of Olympic sports since back in 1900 and the Summer Olympics in Paris, a part of the responsibility borne by the International Cricket Council, which has in the past considered to participate in the Olympic Games could impact on reducing the number of competitions such as world Cups in 50 overs or 20 overs.

Check out Jackpot bet online, a site with all the latest information and betting predictions. See what’s new in the sport world today.

Cricket Federation of Serbia supported the initiative of the stars of world cricket.

– We hope that in the coming period is really a cricket once again become an Olympic sport and in its shorter, attractive form of “Twente Twente ‘. This is an extremely important matter for both traditional cricket countries and the countries where cricket only recently transmitted and develops, among which is certainly Serbia – said Haris Dajč, President of Serbian Cricket Federation is a member of the Sports Federation of Serbia and an associate member international cricket Council (ICC).

As a reminder, although the former IOC President, Jacques Rogge repeatedly publicly stressed that this is an important and popular sport with a long tradition, with interesting tactical hand it seems that it is too early for the cricket at the Summer Olympics the most play called. “Test the Nation”: England, Australia, New Zealand, West Indis (countries of the Caribbean band that play under a coat of arms), South Africa, India, Pakistan, Bangladesh, Sri Lanka and Zimbabwe.

Cricket certainly will not find it on the program 31.Letnjih Olympic Games in Brazil next year and not in 2020 in Japan as the host city of Tokyo cricket is not included in the list of potential sports more baseball / softball, karate, skateboarding, climbing and surfing which will The IOC subsequently discussed.