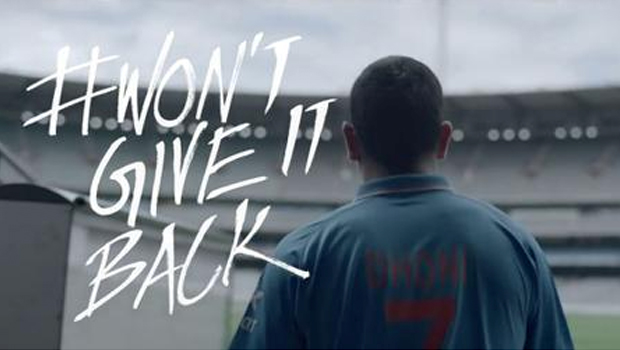 Cricket is one of the unifying things in India where people from all over India will gather to their television set to watch their team in action. Even though there are a number of people are interested to watch cricket, they will be interested to do so only if they find the match to be interesting or their team is winning consequently in all the matches they are playing. If the team is losing out at some point of time in the game, they will simply ignore their team and start doing some other things. Even when cricket India is very busy with the IPL matches, most people in India supported only to their favourite team and not interested at all to get updates regarding other matches. This mindset of people is a great sort of distortion for team India since it is a difficult thing for them to do in the field while there are millions of people out there want them to win always. This has led to over pressure among players where it is difficult for the captaincy of team to lead them in a proper direction.

We won’t give it back

Since it is the team India who is the winner of the world cup 2011, the expectation has been mounted to the peak in this series of world cup where people want to retain the glory back and to gain more confidence in the series. But the performance of the champion team in the Australian soil has not yet been resolved. It is very apparent from the view of the selectors that they are struggling hard for getting a better edge in the playing eleven. Although there are a number of players struggling hard with the pain and still inside the ground, it is very difficult to expect the maximum performance from them. In the point of view of many people, the main reason for the struggling situation of the team India is that they are always getting involved in the T20 format of game very often and that players are not comfortable playing the lengthy format of 50 over match.

In the current days, the request that separate team for T20 and 50 over match has been rejected by the BCCI where they say that players have to be familiar with all sorts of cricketing. The recent damage to the team due to injuries has led the board of cricket in India to take some strict measures in protecting players from over tiredness and injuries due to play. In the recent days, people are more interested to see their team in action only in the 50 over format than compared to the T20 since they want their team to stand up in the international status rather than riding on the plain old IPL again and again. Whatever India is going to perform in the world cup 2015 will be bringing lots of changes to team India. Effects of match results will be reflecting immediately in the team selection.