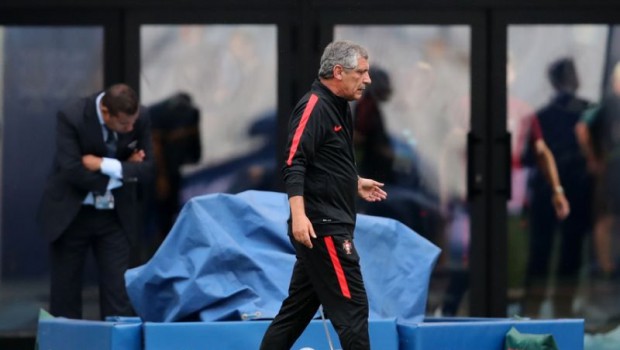 The condition of the pitch is very important because it can change any type of game and the team towards the either side of the coin. Anything may happen, either loss or win and nobody can predict the result because the play of the game may change at any point due to the pitch.

The coach of the Portugal team Mr Fernando Santos says that when you see the condition of the grass there will be sure changes in the game and it will decide his team’s play against Poland. Though the organizing committee had done their best and interested to make yet better these kind of changes can be expected but it may be favorable for who is having the luck.

The pitch of the ground Marseille is really a disaster says the coach of France football team because the players of his team has slipped a lot during the match against Albania.

The fact is that it has been 8 games since there is a game in Marseille ground, both Poland and Portugal has never had training on the pitch. That is why the players and the coaches of both the team are rethinking about it and it is being the main concern for them since the teams have qualified for the quarter finals.

Fernando Santos says that he has heard that the pitch condition is better but not the best as expected. The chances are favorable for both the teams equally and it is going to be worth watching game for the fans and supporters because despite the condition both the teams are technically good.

The play condition in Marseille is better but we have to wait and see does it is supportive for the players. The president of French Football Federation Mr Noel Le Graet, said angrily that the club officials risk the ground as they gave permission to conduct AC/DC rock concert last month, which spoil the condition of the pitch. Knowing the schedule of the Euro cup the club officials should not have permitted to have such concert in the ground.

Repairing works have been carried out by UEFA to improve the condition of the pitch and also other pitches like Stade de France in Paris and Lille. The State de France is the pitch where the final match of the Euro cup is going to happen.