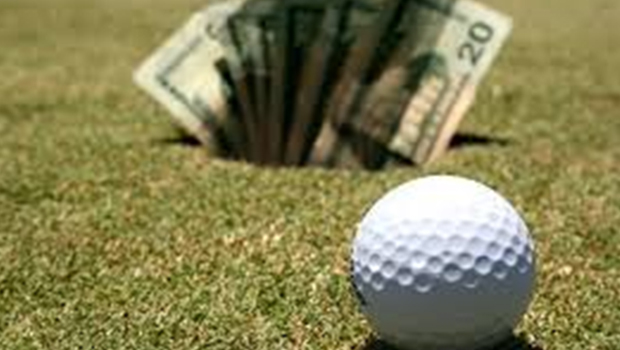 Many casual golf bettors are only aware of the four main events in golf on which they bet on every year back to back. This are the three majors and the Ryder Cup. If you do not bet on a sport frequently then you would not be well aware of the many factors that you are suppose to consider before placing your bet and wagering such events. When you do not bet regularly you are prone to make some mistakes and among these explained below are some of the four major mistakes made by handicappers on a regular basis when it comes to golf.

Placing a bet on more than you can possibly win

Many handicappers tend to put their money in more than one golfer in a tournament so as to win big amounts of money. When doing this the rewards may appear to be exciting but rarely do you win as one of the player you wagered on may spoil the bet. You will thus spend more money on the bets than the amounts that you could possibly win. With this bets however you may have a player that you had wagered on winning the tournament but you end up losing your money because of the many names in the bet.

Betting on big names on golf

Golf is played by many stars and this stars draw a lot of news as well as the betting arena. They get majority of the betting volumes as well. The big names such as Els, Singh, Harrington, Mickelson, and Woods among others get to draw much of the action in betting. Bookmakers are aware of the attention drawn by such names and will thus adjust the odds much to their advantage. Thus the value of your bet would be much lower with this names than with the talented golfers who are more obscure. When betting on golf it is therefore to look beyond the name and check on the golfer’s performances and potential. Thus you need to find a player with a strong form and confidence and one who will offer a greater value for your money.

Great punters are disadvantaged when it comes to plying in the green soft courses. When playing in short tight course, it would not matter on how far a golfer will hit the ball. Thus being aware on the golf course at which a player performance best and the one that a tournament is being played at is of great importance before betting in golf. Golfers who have shown success in a course won’t have the same chances in the same course if the course has been altered or redesigned since their last game there.

You should not ignore long shots as well as many handicappers do this as loss money because if this mistake which could be easily avoided.